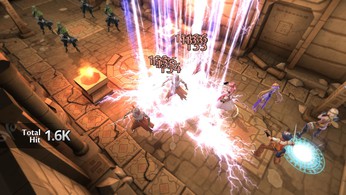 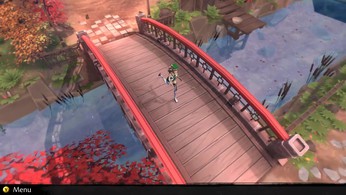 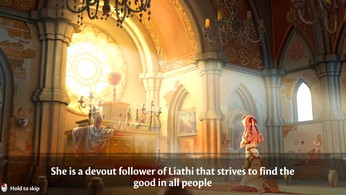 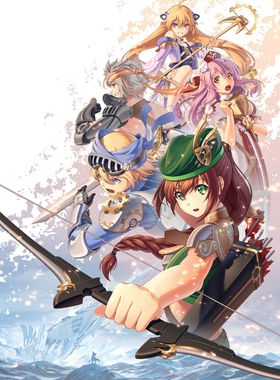 About Tears of Avia

Tears Of Avia is a turn-based strategy and tactics game, set in the beautiful world of Estera. Estera, a once proud and thriving world, is torn by war between the two large city-states; Tirig, the largest military in the land who praise the Gods, and the city state Helmgar, the Godless heretics to the north. Build your party and venture forth to discover the secrets behind ancient long abandoned cities; and decide where your own morality ultimately lies in this turn-based action strategy game.

CHARACTERSPlay as a varied and exciting cast of characters on your adventure through Estera, each with their own abilities and view on each other. As war continues to split the land, will camaraderie conquer all or will personal views rip your team apart. Create your party from five different classes and dozens of playable characters. Combine hundreds of unique skills to ensure victory and never have the same fight twice as each character features its own upgrade and levelling tree.

Combine abilities to create powerful combos against your foes, or combine defensive abilities to negate the deadliest attacks. Combine burn, freeze, stun, cripple and more to obtain your goals, and use retaliation, redirects, immunities and more to halt the death of your heroes. Decide your fate with a deep branching narrative and choice driven decisions. Your actions may lead to an outcome which the world of Estera may not deserve. Should your party feature characters from all sides of the war, opinions may clash and it may not always be for the better.

Where can I buy a Tears of Avia Key?

With GameGator, you are able to compare 8 deals across verified and trusted stores to find the cheapest Tears of Avia Key for a fair price. All stores currently listed have to undergo very specific testing to ensure that customer support, game deliveries, and the game keys themselves are of the highest quality. To sweeten the deal, we offer you specific discount codes, which you will not be able to find anywhere else. This allows us to beat all competitor prices and provide you with the cheapest, most trustworthy deals. If the current cheapest price of $4.85 for Tears of Avia is too high, create a price alert and we will alert you through email, SMS, or discord the moment the Tears of Avia price matches your budget.

Can I play Tears of Avia immediately after the purchase?

What store should I choose for the best Tears of Avia Deal?