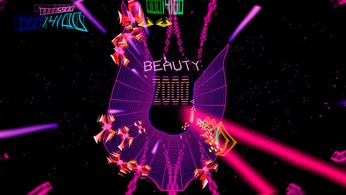 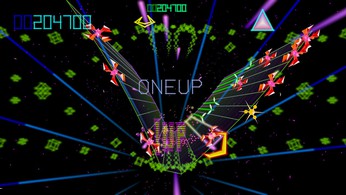 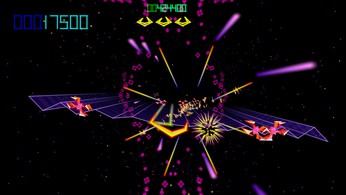 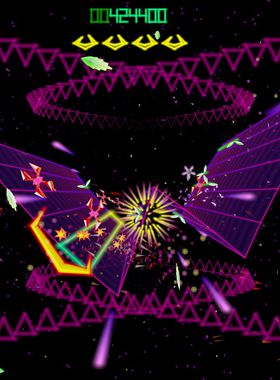 Tempest 4000 is a visually stunning, action-packed tube shooter based on the classic hit arcade game, Tempest. Developed by legendary game designer, Jeff Minter, Tempest 4000 remains faithful to the original fast-paced gameplay by putting you in control of the Claw, a powerful spacecraft equipped to destroy deadly creatures and other obstructions with rapid-fire shots on vibrant geometric prisms. Featuring fantastical graphical environments, 100 levels, three game modes, and more, you must eliminate all enemies as fast as possible to survive and compete for the highest score on the leaderboards.

With GameGator, you are able to compare 13 deals across verified and trusted stores to find the cheapest Tempest 4000 Key for a fair price. All stores currently listed have to undergo very specific testing to ensure that customer support, game deliveries, and the game keys themselves are of the highest quality. To sweeten the deal, we offer you specific discount codes, which you will not be able to find anywhere else. This allows us to beat all competitor prices and provide you with the cheapest, most trustworthy deals. If the current cheapest price of $10.86 for Tempest 4000 is too high, create a price alert and we will alert you through email, SMS, or discord the moment the Tempest 4000 price matches your budget.

Can I play Tempest 4000 immediately after the purchase?

What store should I choose for the best Tempest 4000 Deal?