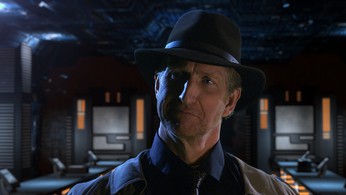 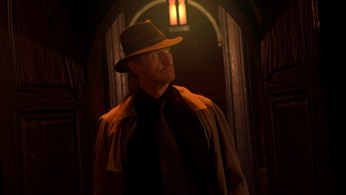 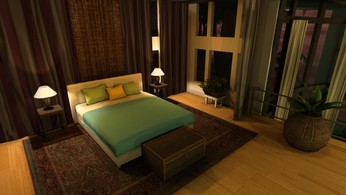 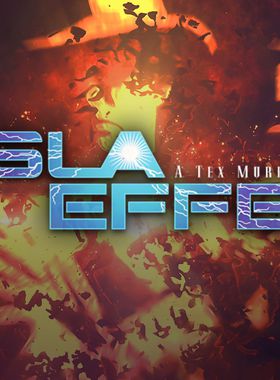 Tex Murphy wakes up – disoriented and head pounding – on the fire escape outside his office atop the Ritz Hotel. Another typical morning for the last of the old-school detectives. Except it isn't. What starts out as the worst hangover in history becomes a baffling nightmare: something – or someone – has erased Tex's memory of the past seven years. Motivated by lost love, revenge and the world's strongest coffee blend, Tex must retrace his own steps into a maze of unsolved murders, hidden agendas and lost technologies of Nikola Tesla. Only by solving the mysteries of his past can Tex hope to regain his memory in time to restore what's been lost…and stop a terrifying future.

Where can I buy a Tesla Effect: A Tex Murphy Adventure Key?

With GameGator, you are able to compare 7 deals across verified and trusted stores to find the cheapest Tesla Effect: A Tex Murphy Adventure Key for a fair price. All stores currently listed have to undergo very specific testing to ensure that customer support, game deliveries, and the game keys themselves are of the highest quality. To sweeten the deal, we offer you specific discount codes, which you will not be able to find anywhere else. This allows us to beat all competitor prices and provide you with the cheapest, most trustworthy deals. If the current cheapest price of $1.74 for Tesla Effect: A Tex Murphy Adventure is too high, create a price alert and we will alert you through email, SMS, or discord the moment the Tesla Effect: A Tex Murphy Adventure price matches your budget.

Can I play Tesla Effect: A Tex Murphy Adventure immediately after the purchase?

What store should I choose for the best Tesla Effect: A Tex Murphy Adventure Deal?