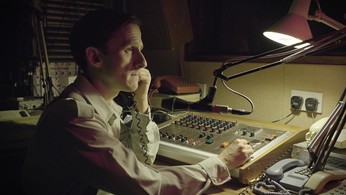 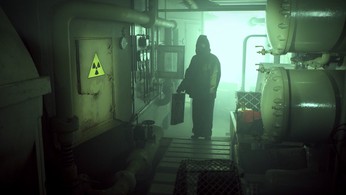 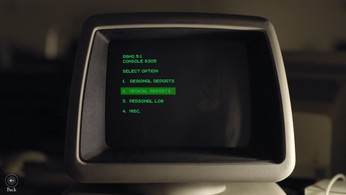 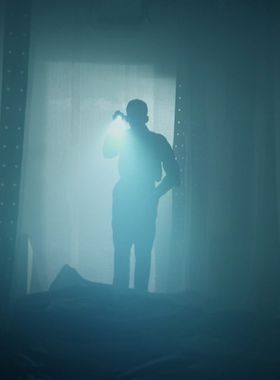 As the last remaining survivor in a nuclear bunker, John's daily routine is the one thing that keeps him sane. But when an alarm goes off, his mind starts to self destruct. He has to venture into long forgotten areas, recovering long repressed memories and unlocking the dark secrets of The Bunker.

The Bunker is a completely live action experience with zero computer generated effects, filmed on location in a decommissioned government nuclear bunker with a plot crafted by writers behind titles like The Witcher, SOMA and Broken Sword, and incredible cast including Adam Brown (The Hobbit) and Sarah Greene (Penny Dreadful, Assassin's Creed 3).

Where can I buy a The Bunker Key?

With GameGator, you are able to compare 7 deals across verified and trusted stores to find the cheapest The Bunker Key for a fair price. All stores currently listed have to undergo very specific testing to ensure that customer support, game deliveries, and the game keys themselves are of the highest quality. To sweeten the deal, we offer you specific discount codes, which you will not be able to find anywhere else. This allows us to beat all competitor prices and provide you with the cheapest, most trustworthy deals. If the current cheapest price of $11.02 for The Bunker is too high, create a price alert and we will alert you through email, SMS, or discord the moment the The Bunker price matches your budget.

Can I play The Bunker immediately after the purchase?

What store should I choose for the best The Bunker Deal?