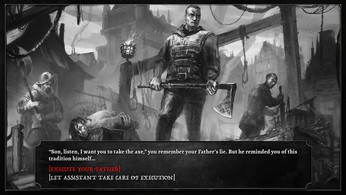 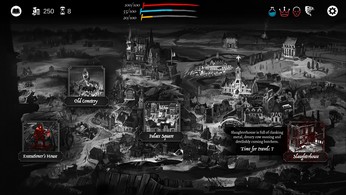 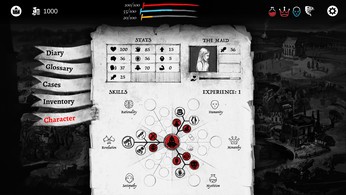 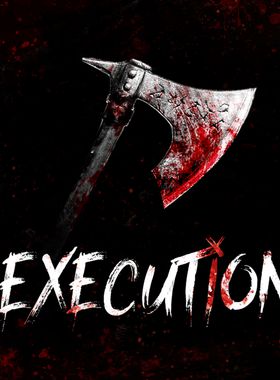 The Executioner puts you in the shoes of a man who tortures people for a living while trying to retain his own sanity. Fusing elements of a traditional RPG with investigation, exploration and moral decision-making, it invites players take on the role of a man who must seek a signed confession from those he is about to put to death.

With a predominantly text-based interface unfolding engaging story, The Executioner promises a dark and unsettling atmosphere, and a world filled with moral ambiguity

With the threat of revolution on the cards will you fight for monarchy and tradition or revolt in the name of progress? Do you support emerging science or follow the mystical path? Will you desensitize yourself to the violence you have to inflict or try to preserve your humanity? The decision is yours. So are the consequences.

Where can I buy a The Executioner Key?

With GameGator, you are able to compare deals across verified and trusted stores to find the cheapest The Executioner Key for a fair price. All stores currently listed have to undergo very specific testing to ensure that customer support, game deliveries, and the game keys themselves are of the highest quality. To sweeten the deal, we offer you specific discount codes, which you will not be able to find anywhere else. This allows us to beat all competitor prices and provide you with the cheapest, most trustworthy deals. If the current cheapest price for The Executioner is too high, create a price alert and we will alert you through email, SMS, or discord the moment the The Executioner price matches your budget.

Can I play The Executioner immediately after the purchase?

What store should I choose for the best The Executioner Deal?