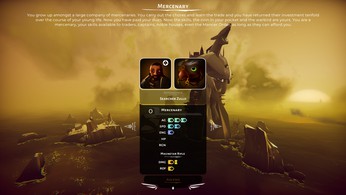 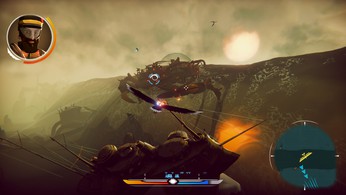 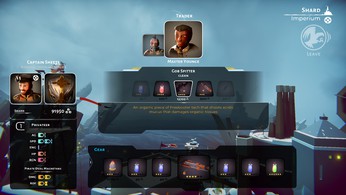 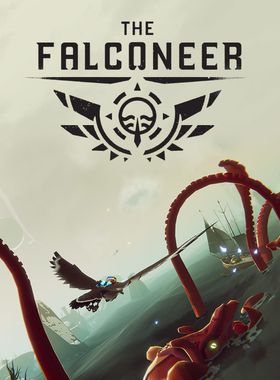 Become the Falconeer and soar through the skies aboard a devastatingly powerful Warbird. Uncover secrets lost to the sea as you join or oppose different factions and clans scattered throughout The Great Ursee. Take advantage of multiple Falconeer classes with individual stats, weapons and warbirds that can be upgraded through winning battles, completing quests, discovering secrets, or applying Mutagens or Chants. Use ocean thermals and energy to dive, dodge, barrel-roll, and twist to gain an advantage. The Falconeer is an open-world air combat game, featuring fast, brutal aerial dogfights and deep exploration of an incredible fantasy open-world set not only above the clouds, but also amongst the waves and down through the sunken, ocean depths.

The Great Ursee is an ancient place, filled with beautifully detailed locations to find and explore, not only above the clouds, but also below the waves. Discover sparks of order and civilization as well as wild and dangerous coasts filled with treasure, pirates, lost technology and amazing creatures. Combat in the Falconeer is fast, brutal and devastating. The unique abilities of Warbirds allow for an unparalleled level of control and movability, creating epic fights with mounted enemies such as War Falcons, Weaver dragons, Mantarays and Razorbeetles. The rich and powerful yield fleets of airships and Falconeers to protect their assets, while revolution and dissent are brewing among the downtrodden and poor. Join and support your faction, flying missions that may change the fate of your comrades as well as yourself.

Where can I buy a The Falconeer Key?

With GameGator, you are able to compare 23 deals across verified and trusted stores to find the cheapest The Falconeer Key for a fair price. All stores currently listed have to undergo very specific testing to ensure that customer support, game deliveries, and the game keys themselves are of the highest quality. To sweeten the deal, we offer you specific discount codes, which you will not be able to find anywhere else. This allows us to beat all competitor prices and provide you with the cheapest, most trustworthy deals. If the current cheapest price of $2.50 for The Falconeer is too high, create a price alert and we will alert you through email, SMS, or discord the moment the The Falconeer price matches your budget.

Can I play The Falconeer immediately after the purchase?

What store should I choose for the best The Falconeer Deal?

There are many details that you might want to go through before settling on the deal of your choosing. If you are looking for a special Edition, such as Deluxe Edition or Warrior Edition, you can select these in our menu. When it comes to the actual stores, we made sure that you will never get overcharged/neglected. As we care about your satisfaction, we like to ensure that all deals are legitimate, reliable, and foolproof. On top of that, we make sure all stores affiliated with us have proper refund processes and guarantees and are backed by a competent team to ensure that absolutely nothing will go wrong.