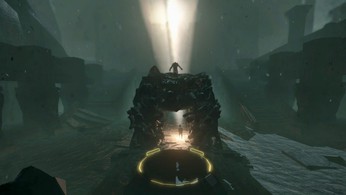 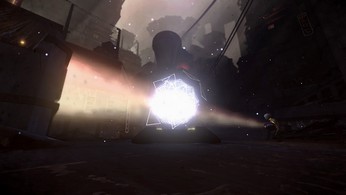 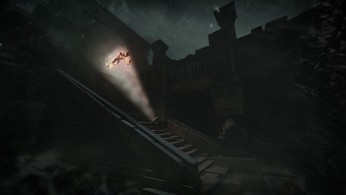 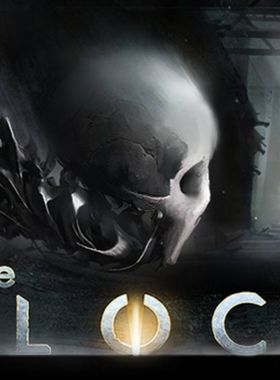 The Flock is a first-person asymmetrical multiplayer thriller for 3 - 5 players. You get to play as one of the agile monsters that make up the Flock. Competing against the other monsters, you need to find and claim the Light Artifact. The player that finds the Artifact transforms into the Carrier, a slower and vulnerable humanoid. Only the Carrier can win the match. The game will feature three distinctive maps with their own tactics and level mechanics.

As the Carrier you need to fend off the Flock by shining your light upon them as they are attempting to gain the Artifact for themselves! The Flock are vulnerable to the Artifacts light, but turn to stone when they stand still; rendering them immune to the power of the Artifact.

When you are one of the Flock you must use your increased movability to find the wandering Carrier. Stalk it, frighten it, and pounce when the moment is right.

Where can I buy a The Flock Key?

With GameGator, you are able to compare 6 deals across verified and trusted stores to find the cheapest The Flock Key for a fair price. All stores currently listed have to undergo very specific testing to ensure that customer support, game deliveries, and the game keys themselves are of the highest quality. To sweeten the deal, we offer you specific discount codes, which you will not be able to find anywhere else. This allows us to beat all competitor prices and provide you with the cheapest, most trustworthy deals. If the current cheapest price of $0.53 for The Flock is too high, create a price alert and we will alert you through email, SMS, or discord the moment the The Flock price matches your budget.

Can I play The Flock immediately after the purchase?

What store should I choose for the best The Flock Deal?