The Fog: Trap for Moths 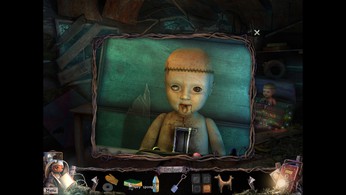 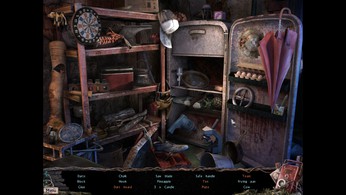 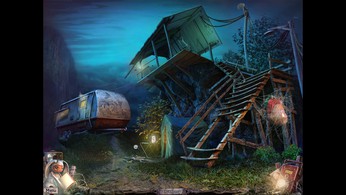 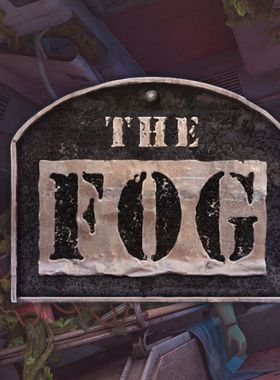 The Fog: Trap for Moths

About The Fog: Trap for Moths

A cloaked figure drags road spikes across a dark highway, causing a mother to crash. When she regains consciousness, her young daughter is gone from the seat beside her. As the mother searches the adjoining woods, she comes to an abandoned house containing evidence of a mysterious tragedy that struck the family that lived there, and details about a strange fog that crept out of a nearby military base.

What macabre threads tie these seemingly unrelated events into a single, terrifying story? To find out, play The Fog, a captivating hidden object game with more than a few surprises lurking along its misty paths. As you search the blood-smeared corridors of an empty hospital and the decayed remnants of a demolished military base, you'll search for useful items, solve cleverly designed puzzles, and play mini-games unlike any you have encountered. When fear threatens to overcome you, and you want to turn back, remember: the answer to the mystery lies within the haze.

Where can I buy a The Fog: Trap for Moths Key?

With GameGator, you are able to compare 10 deals across verified and trusted stores to find the cheapest The Fog: Trap for Moths Key for a fair price. All stores currently listed have to undergo very specific testing to ensure that customer support, game deliveries, and the game keys themselves are of the highest quality. To sweeten the deal, we offer you specific discount codes, which you will not be able to find anywhere else. This allows us to beat all competitor prices and provide you with the cheapest, most trustworthy deals. If the current cheapest price of $0.44 for The Fog: Trap for Moths is too high, create a price alert and we will alert you through email, SMS, or discord the moment the The Fog: Trap for Moths price matches your budget.

Can I play The Fog: Trap for Moths immediately after the purchase?

What store should I choose for the best The Fog: Trap for Moths Deal?