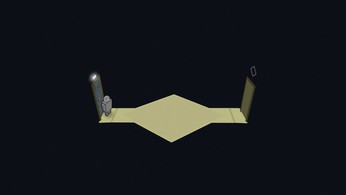 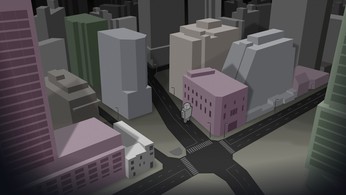 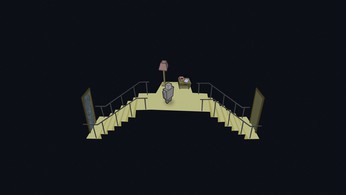 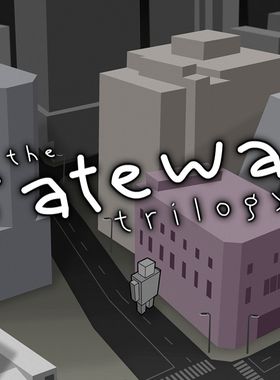 About The Gateway Trilogy

Gateway is an award-winning minimalist puzzle adventure set in a desolate black void. The Gateway Trilogy includes remastered versions of the first two games – plus a never-before-seen third installment. Gateway has a deceptively simple premise: guide a character through a series of rooms, solve puzzles to progress. But underneath the stark presentation lurks hidden convolutions. Gateway I & II were originally released as freeware back in 2006 and 2007. For the trilogy edition they have been completely remastered with enhancements to sound, gameplay and visuals – along with the addition of a never-before-seen third installment. If you've never played the previous Gateway games, this is by far the best way to experience them. If you've already played them, don't miss the chance to experience them again in this spruced up and expanded edition. Gateway III – the lengthiest installment in the series by far – is a completely new addition that loosely builds upon the previous games in surprising and discomforting ways.

Where can I buy a The Gateway Trilogy Key?

With GameGator, you are able to compare deals across verified and trusted stores to find the cheapest The Gateway Trilogy Key for a fair price. All stores currently listed have to undergo very specific testing to ensure that customer support, game deliveries, and the game keys themselves are of the highest quality. To sweeten the deal, we offer you specific discount codes, which you will not be able to find anywhere else. This allows us to beat all competitor prices and provide you with the cheapest, most trustworthy deals. If the current cheapest price of $8.26 for The Gateway Trilogy is too high, create a price alert and we will alert you through email, SMS, or discord the moment the The Gateway Trilogy price matches your budget.

Can I play The Gateway Trilogy immediately after the purchase?

What store should I choose for the best The Gateway Trilogy Deal?