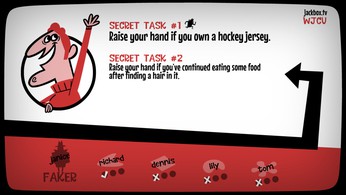 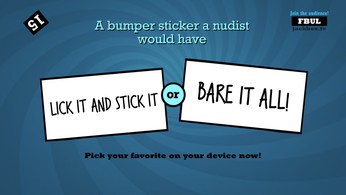 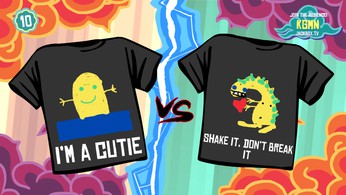 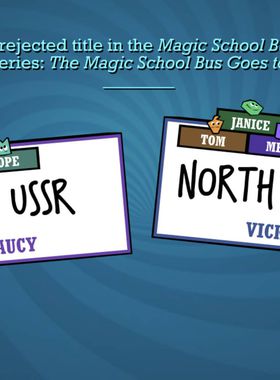 About The Jackbox Party Pack 3

Quiplash 2 (3-8 players): The say-anything sequel. Play all new questions or make your own!

Trivia Murder Party (1-8 players): A deadly quiz show where you match wits with a trivia-obsessed killer.

Tee K.O. (3-8 players): The t-shirt slugfest where you battle your custom t-shirts to the death!

Fakin' It (3-6 players): One of your friends has something to hide in this sneaky game for tricksters.

All games support up to 10,000 audience members playing along!

Plus tons of NEW features just for streamers! It's a digital box full of actual fun!

Where can I buy a The Jackbox Party Pack 3 Key?

With GameGator, you are able to compare 19 deals across verified and trusted stores to find the cheapest The Jackbox Party Pack 3 Key for a fair price. All stores currently listed have to undergo very specific testing to ensure that customer support, game deliveries, and the game keys themselves are of the highest quality. To sweeten the deal, we offer you specific discount codes, which you will not be able to find anywhere else. This allows us to beat all competitor prices and provide you with the cheapest, most trustworthy deals. If the current cheapest price of $10.81 for The Jackbox Party Pack 3 is too high, create a price alert and we will alert you through email, SMS, or discord the moment the The Jackbox Party Pack 3 price matches your budget.

Can I play The Jackbox Party Pack 3 immediately after the purchase?

What store should I choose for the best The Jackbox Party Pack 3 Deal?