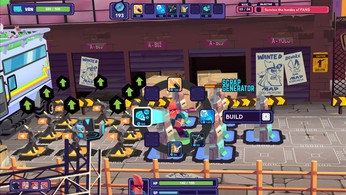 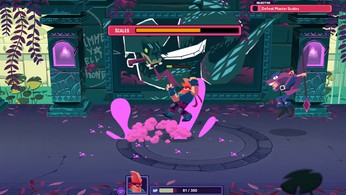 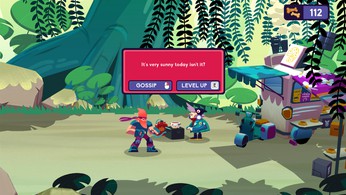 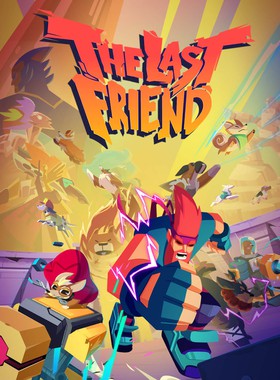 About The Last Friend

In a world that has become yet another post-apocalyptic future where humanity is distracted by chaos, destruction, rampant mutants and a thing called surviving, something even more sinister is afoot... The World's doggos are disappearing!

Now enters Alpha (you) who at an early age lost his man's best friend... While traveling the wastelands he comes across some mutants up to no good dognapping a lost puppy! During this battle he discovers has the ability to understand what the pup can say and his name is T. Juan! Now T. Juan joins Alpha on this grand adventure looking for answers about what truly has happened to all the doggos.

It's time to join them and put dem paws to the pavement! Woof! Got to Pet them All From the warm and fluffy Newfoundland who has a healing passive, the Tibetan Mastiff with a beast mode unlocked, and to the ever charismatic Beagle, it's up to you to rescue these fearless pups and then set them loose on the bad guys! Welcome to the World, Pup.

Where can I buy a The Last Friend Key?

With GameGator, you are able to compare 6 deals across verified and trusted stores to find the cheapest The Last Friend Key for a fair price. All stores currently listed have to undergo very specific testing to ensure that customer support, game deliveries, and the game keys themselves are of the highest quality. To sweeten the deal, we offer you specific discount codes, which you will not be able to find anywhere else. This allows us to beat all competitor prices and provide you with the cheapest, most trustworthy deals. If the current cheapest price of $2.29 for The Last Friend is too high, create a price alert and we will alert you through email, SMS, or discord the moment the The Last Friend price matches your budget.

Can I play The Last Friend immediately after the purchase?

What store should I choose for the best The Last Friend Deal?