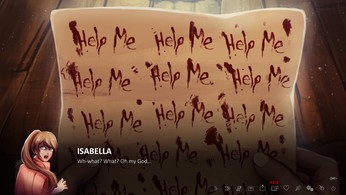 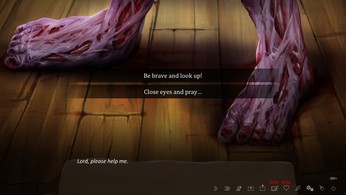 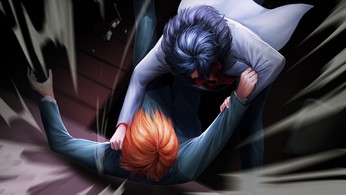 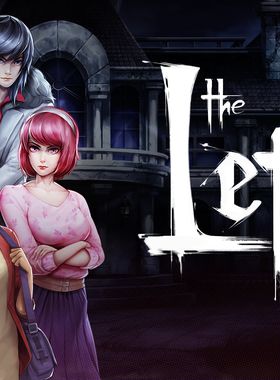 About The Letter - Horror Visual Novel

This game deals with mature themes. It shows scenes that some may find disturbing, unethical and triggering. It also contains offensive language, racial slurs, sexual themes, gore and violence. Player discretion is advised. For the full list of trigger warnings, please check our Steam forums. The Letter is an interactive, horror/drama visual novel inspired by classic Asian horror films, Ju-ON: The Grudge and The Ring. Told through an immersive branching narrative, the game puts the players into the shoes of seven characters as they find themselves falling prey to a vicious curse plaguing the Ermengarde Mansion for centuries.

In this game, your choices will shape and drive the story forward: will you mend a relationship on the verge of collapse, or will you let it fall apart? Will you risk saving them, despite the consequences, or leave them to die a gruesome death? The fate of all the characters is in your hands. This is a hardcore visual novel with over 700K words. Expect a lot of reading!

Where can I buy a The Letter - Horror Visual Novel Key?

With GameGator, you are able to compare 7 deals across verified and trusted stores to find the cheapest The Letter - Horror Visual Novel Key for a fair price. All stores currently listed have to undergo very specific testing to ensure that customer support, game deliveries, and the game keys themselves are of the highest quality. To sweeten the deal, we offer you specific discount codes, which you will not be able to find anywhere else. This allows us to beat all competitor prices and provide you with the cheapest, most trustworthy deals. If the current cheapest price of $1.44 for The Letter - Horror Visual Novel is too high, create a price alert and we will alert you through email, SMS, or discord the moment the The Letter - Horror Visual Novel price matches your budget.

Can I play The Letter - Horror Visual Novel immediately after the purchase?

What store should I choose for the best The Letter - Horror Visual Novel Deal?