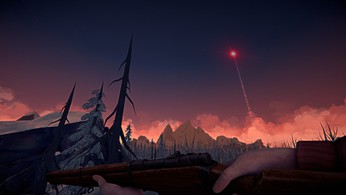 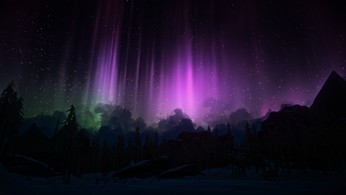 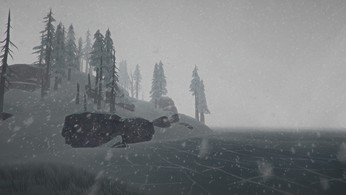 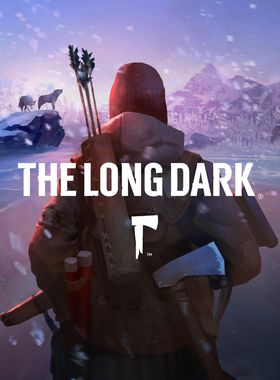 About The Long Dark

How Far Will You Go to Survive? Imagine the lights go out, never to return. Bright aurora flare across the sky, and all humanity's technological might is laid to waste, neutralized in a kind of quiet apocalypse. Everything that has shielded humanity from the disinterested power of Mother Nature is suddenly wrenched from us, dropping us a few links down the food chain. Food and water are scarce. The roads are no longer safe. And winter approaches… Welcome to The Long Dark an immersive survival simulation set in the aftermath of a geomagnetic disaster. Experience a unique first-person survival simulation that will force you to think and push you to your limits with its thought-provoking gameplay and mature storytelling.

Where can I buy a The Long Dark Key?

With GameGator, you are able to compare 31 deals across verified and trusted stores to find the cheapest The Long Dark Key for a fair price. All stores currently listed have to undergo very specific testing to ensure that customer support, game deliveries, and the game keys themselves are of the highest quality. To sweeten the deal, we offer you specific discount codes, which you will not be able to find anywhere else. This allows us to beat all competitor prices and provide you with the cheapest, most trustworthy deals. If the current cheapest price of $5.36 for The Long Dark is too high, create a price alert and we will alert you through email, SMS, or discord the moment the The Long Dark price matches your budget.

Can I play The Long Dark immediately after the purchase?

What store should I choose for the best The Long Dark Deal?