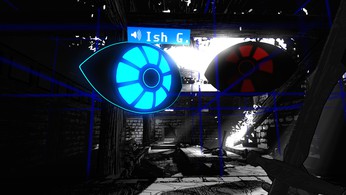 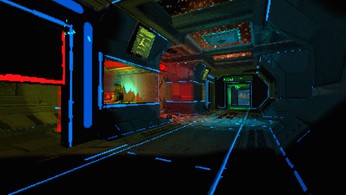 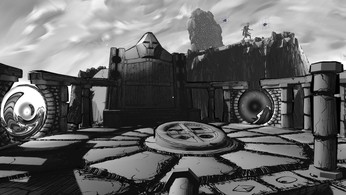 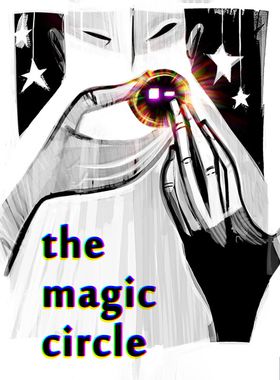 About The Magic Circle

You are the protagonist of an unfinished 1st person fantasy game, trapped in development hell. The designers (played by James Urbaniak, Ashly Burch, and Karen Dyer) are god-like, but so indecisive that theyve given you no powers whatsoever. With the help of a mysterious disembodied voice (Stephen Russell) you must seize the tools of game development from these unworthy gods, uncovering more of the darkly comic story as you go. Rather than traditional puzzles with a single solution, the incomplete state of each environment is a question that you answer in your own way. Trap the designers creations, steal their behaviors, and re-mix them to explore and master this world-in-progress. Can you out-think the game gods? Can you ship The Magic Circle from inside it?

Where can I buy a The Magic Circle Key?

With GameGator, you are able to compare 7 deals across verified and trusted stores to find the cheapest The Magic Circle Key for a fair price. All stores currently listed have to undergo very specific testing to ensure that customer support, game deliveries, and the game keys themselves are of the highest quality. To sweeten the deal, we offer you specific discount codes, which you will not be able to find anywhere else. This allows us to beat all competitor prices and provide you with the cheapest, most trustworthy deals. If the current cheapest price of $2.09 for The Magic Circle is too high, create a price alert and we will alert you through email, SMS, or discord the moment the The Magic Circle price matches your budget.

Can I play The Magic Circle immediately after the purchase?

What store should I choose for the best The Magic Circle Deal?