The Myth Seekers 2: The Sunken City 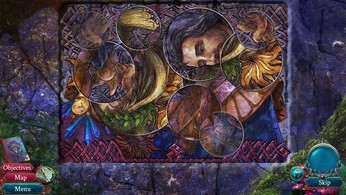 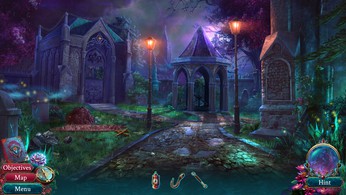 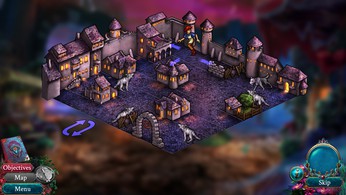 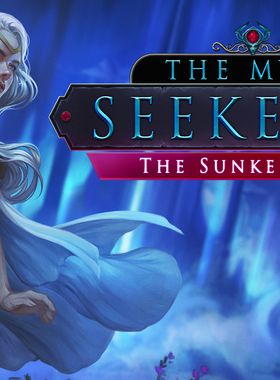 The Myth Seekers 2: The Sunken City

About The Myth Seekers 2: The Sunken City

Legend tells of the city of Ys, a cultural jewel built on the coast of Brittany. While it prospered under the rule of the wise king Gradlon, the golden age of Ys didn't last forever. Fierce conflict between Queen Tehda and her sister led to catastrophe and the entire city was swallowed up by the ocean. The king barely escaped, but both sisters drowned within the city walls. It is said that King Gradlon still stands by the shore, waiting for the city to rise up from the ocean floor and reunite him with his beloved.

Amelia, the top Myth Seekers agent, is called to Paris - only to discover that the agency has been compromised. She quickly realizes that it might be connected to a mysterious artifact found near a possible location of the mythical city of Ys.

Join Amelia and scour the alleys of Paris in search of echoes of that legendary cataclysm. Discover the hidden truth and make sure that the mysterious forces responsible for this tragedy remain dormant. There's no time to lose! And be warned, the legend also says that when Ys rises up from beneath the waves, Paris will be swallowed up in its place.

Where can I buy a The Myth Seekers 2: The Sunken City Key?

With GameGator, you are able to compare 5 deals across verified and trusted stores to find the cheapest The Myth Seekers 2: The Sunken City Key for a fair price. All stores currently listed have to undergo very specific testing to ensure that customer support, game deliveries, and the game keys themselves are of the highest quality. To sweeten the deal, we offer you specific discount codes, which you will not be able to find anywhere else. This allows us to beat all competitor prices and provide you with the cheapest, most trustworthy deals. If the current cheapest price of $1.32 for The Myth Seekers 2: The Sunken City is too high, create a price alert and we will alert you through email, SMS, or discord the moment the The Myth Seekers 2: The Sunken City price matches your budget.

Can I play The Myth Seekers 2: The Sunken City immediately after the purchase?

What store should I choose for the best The Myth Seekers 2: The Sunken City Deal?