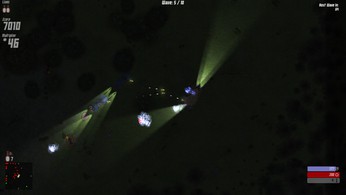 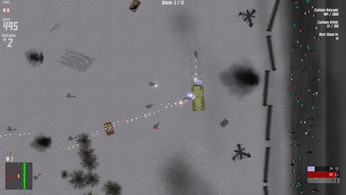 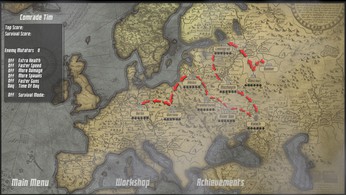 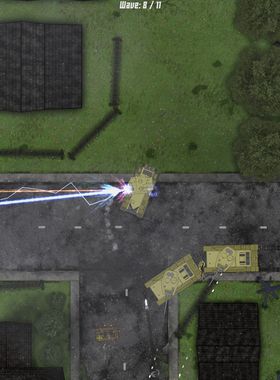 About The Red Front

December 1941 - The Third Reich has reached Moscow and are preparing the final invasion. The Soviet army has been preparing for the attack, in secret they have constructed a super tank made to protect Russia and drive the Nazis out.

You are the chosen tank commander who will be piloting this super weapon. You will be leading the charge against the invading Nazis.

Defend Moscow, crush the Reich and take the fight back to Hitler himself!

Where can I buy a The Red Front Key?

With GameGator, you are able to compare deals across verified and trusted stores to find the cheapest The Red Front Key for a fair price. All stores currently listed have to undergo very specific testing to ensure that customer support, game deliveries, and the game keys themselves are of the highest quality. To sweeten the deal, we offer you specific discount codes, which you will not be able to find anywhere else. This allows us to beat all competitor prices and provide you with the cheapest, most trustworthy deals. If the current cheapest price for The Red Front is too high, create a price alert and we will alert you through email, SMS, or discord the moment the The Red Front price matches your budget.

Can I play The Red Front immediately after the purchase?

What store should I choose for the best The Red Front Deal?