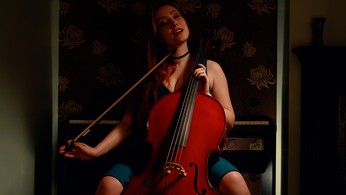 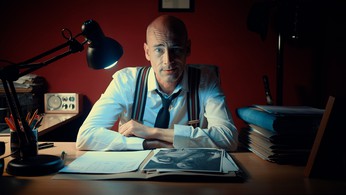 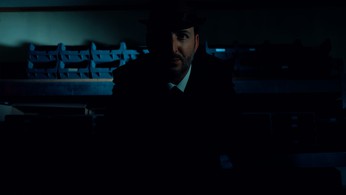 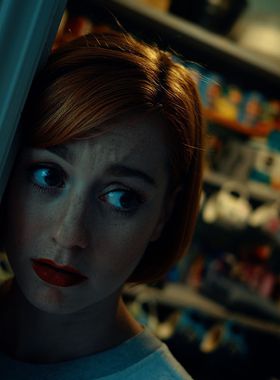 About The Shapeshifting Detective

The Shapeshifting Detective is a supernatural-noir murder mystery FMV game where you play as a detective who can shapeshift into other characters, allowing you to unlock secret conversations and private encounters.

Dorota Shaw is dead. And the prime suspects are three tarot readers with the uncanny ability to predict murder - or commit it. It's your job to find out what else they know - but they won't reveal their dark secrets to just anyone... Luckily, you can be anyone you want to be. Even the next victim.

The game features more than 1600 full HD video responses, a simple questioning interface with unique delete mechanic, and a randomly chosen murderer at the start of the game. Developed by the World Record-breaking makers of ""The Infectious Madness of Doctor Dekker"".

Where can I buy a The Shapeshifting Detective Key?

With GameGator, you are able to compare 13 deals across verified and trusted stores to find the cheapest The Shapeshifting Detective Key for a fair price. All stores currently listed have to undergo very specific testing to ensure that customer support, game deliveries, and the game keys themselves are of the highest quality. To sweeten the deal, we offer you specific discount codes, which you will not be able to find anywhere else. This allows us to beat all competitor prices and provide you with the cheapest, most trustworthy deals. If the current cheapest price of $0.60 for The Shapeshifting Detective is too high, create a price alert and we will alert you through email, SMS, or discord the moment the The Shapeshifting Detective price matches your budget.

Can I play The Shapeshifting Detective immediately after the purchase?

What store should I choose for the best The Shapeshifting Detective Deal?