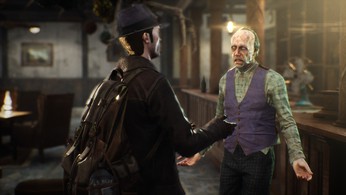 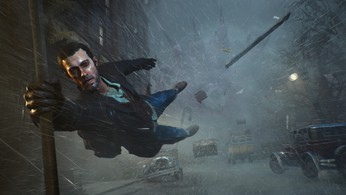 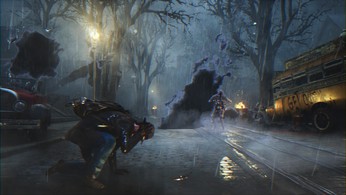 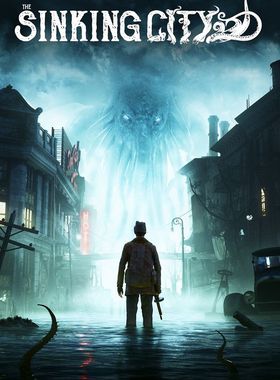 About The Sinking City

The Sinking City is an adventure and investigation game set in an open world inspired by the universe of H.P. Lovecraft, the master of Horror. The half-submerged city of Oakmont is gripped by supernatural forces. Youre a private investigator, and you have to uncover the truth of what has possessed the city... and the minds of its inhabitants.

An oppressive atmosphere and story inspired by the universe of H.P. Lovecraft.

A vast open world that can be explored on foot, by boat, in a diving suit...

High replay value thanks to an open investigation system: each case can be solved in a number of ways, with different possible endings depending on your actions.

An arsenal of weapons from the 1920s with which to take on nightmarish creatures.

Manage your mental health to untangle the truth behind the madness.

Where can I buy a The Sinking City Key?

With GameGator, you are able to compare 9 deals across verified and trusted stores to find the cheapest The Sinking City Key for a fair price. All stores currently listed have to undergo very specific testing to ensure that customer support, game deliveries, and the game keys themselves are of the highest quality. To sweeten the deal, we offer you specific discount codes, which you will not be able to find anywhere else. This allows us to beat all competitor prices and provide you with the cheapest, most trustworthy deals. If the current cheapest price of $32.42 for The Sinking City is too high, create a price alert and we will alert you through email, SMS, or discord the moment the The Sinking City price matches your budget.

Can I play The Sinking City immediately after the purchase?

What store should I choose for the best The Sinking City Deal?