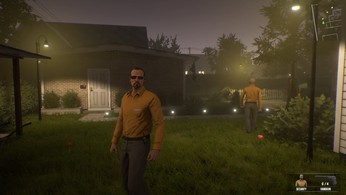 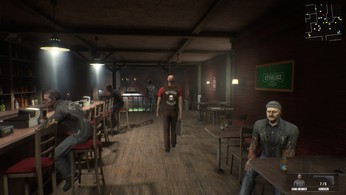 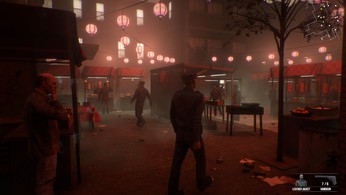 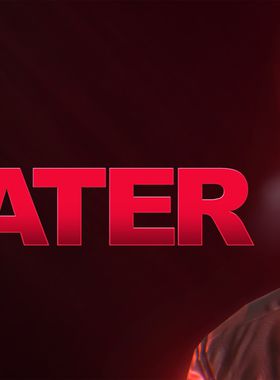 Get ready to kill low-life drug dealers, notorious crime bosses and anyone who stands in your way as you seek revenge for your father's murder. The Slater is a story-driven first-person stealth-action-puzzle game that puts you in the shoes of a former cop Mark Slater, whose father gets murdered while investigating a new designer drug D-Pain. Now is your chance to eliminate everyone involved with his murder, and everyone who had anything to do with the new designer drug. Be prepared to assassinate your targets one by one.

Use stealth-based tactics to get the upper hand on your enemies and take them out. Think your enemies as puzzle pieces. How do you get past the guards? Who do you kill and how? Think carefully before you make your move or you are the one ending up dead. The Slater is brought to you by Alessandro Laina, the sole man behind Laina Interactive.

Where can I buy a The Slater Key?

With GameGator, you are able to compare 10 deals across verified and trusted stores to find the cheapest The Slater Key for a fair price. All stores currently listed have to undergo very specific testing to ensure that customer support, game deliveries, and the game keys themselves are of the highest quality. To sweeten the deal, we offer you specific discount codes, which you will not be able to find anywhere else. This allows us to beat all competitor prices and provide you with the cheapest, most trustworthy deals. If the current cheapest price of $0.88 for The Slater is too high, create a price alert and we will alert you through email, SMS, or discord the moment the The Slater price matches your budget.

Can I play The Slater immediately after the purchase?

What store should I choose for the best The Slater Deal?