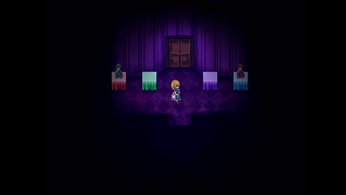 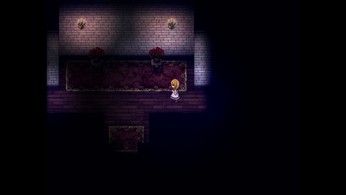 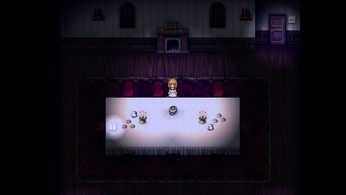 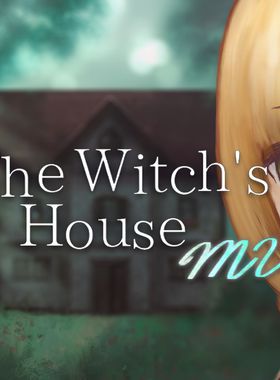 About The Witch's House MV

The Witch's House, originally released in 2012, falls within the tradition of Japanese horror RPGs with heavy emphasis on puzzle-solving and jump scares. Among other entries in the genre such as Ib and Ao Oni, The Witch's House surprised fans with pixel-art that conceals truly frightening horror.

The Witch's House is deliberately designed with traps at almost every turn - sudden death is unpredictable and it keeps players on their toes. Anything can happen at any time. With completely remastered visuals, The Witch's House MV will feel fresh to even the most familiar old-school fans. Fans will also be greeted by a new difficulty mode that includes new events upon completion of the base game.

Where can I buy a The Witch's House MV Key?

With GameGator, you are able to compare 4 deals across verified and trusted stores to find the cheapest The Witch's House MV Key for a fair price. All stores currently listed have to undergo very specific testing to ensure that customer support, game deliveries, and the game keys themselves are of the highest quality. To sweeten the deal, we offer you specific discount codes, which you will not be able to find anywhere else. This allows us to beat all competitor prices and provide you with the cheapest, most trustworthy deals. If the current cheapest price of $7.94 for The Witch's House MV is too high, create a price alert and we will alert you through email, SMS, or discord the moment the The Witch's House MV price matches your budget.

Can I play The Witch's House MV immediately after the purchase?

What store should I choose for the best The Witch's House MV Deal?