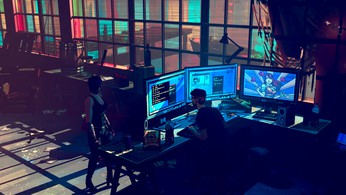 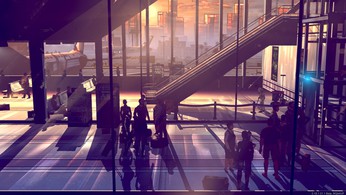 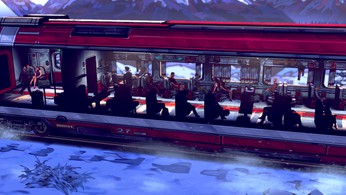 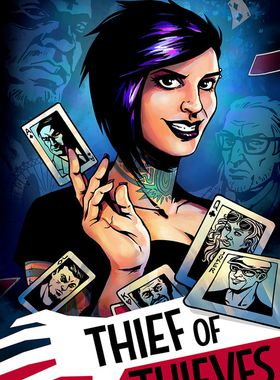 About Thief of Thieves

Based on the best-selling comic by Robert Kirkman, Thief of Thieves: Season One is a story of heists and the people behind them. It's time for Celia, protege of master thief Redmond, to make the leap from apprentice to master.

A botched job takes Celia to Europe, where she joins a new team of criminals for a crime spree.

Get to know your team, choose your approach on the field, but be careful – the choices you make may have drastic consequences. A new continent and a new team, will you make the cut?

Thief of Thieves: Season One is based on the comic book series created by Robert Kirkman and published by Skybound Entertainment.

Where can I buy a Thief of Thieves Key?

With GameGator, you are able to compare 16 deals across verified and trusted stores to find the cheapest Thief of Thieves Key for a fair price. All stores currently listed have to undergo very specific testing to ensure that customer support, game deliveries, and the game keys themselves are of the highest quality. To sweeten the deal, we offer you specific discount codes, which you will not be able to find anywhere else. This allows us to beat all competitor prices and provide you with the cheapest, most trustworthy deals. If the current cheapest price of $1.60 for Thief of Thieves is too high, create a price alert and we will alert you through email, SMS, or discord the moment the Thief of Thieves price matches your budget.

Can I play Thief of Thieves immediately after the purchase?

What store should I choose for the best Thief of Thieves Deal?