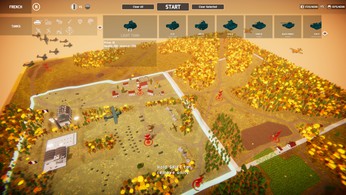 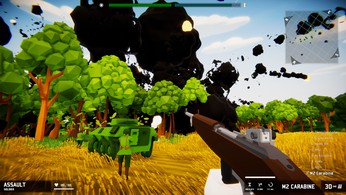 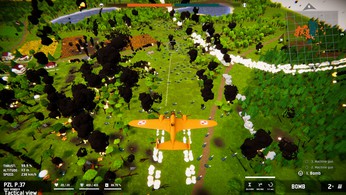 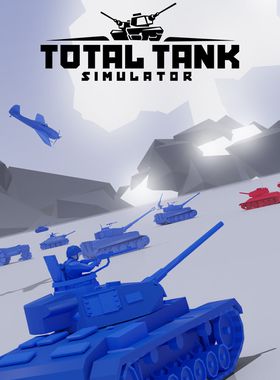 Play as a commander deciding your army configuration and tactical deployment on the field on massive battles. But also experience first line action instantly by taking control of individual units on the fly, from tanks or planes to snipers and more.

From infantry to aircraft, super-secret projects or tanks, LOTS of tanks… there are over 200 different units at your disposal, seriously - check them out! You won’t run out of maps either. With more than 50 unique maps you will never know if your next battle is going to be deep in the Sahara Desert, in the green fields of Europe or in the snowy plains of Russian Taiga.

Where can I buy a Total Tank Simulator Key?

With GameGator, you are able to compare 34 deals across verified and trusted stores to find the cheapest Total Tank Simulator Key for a fair price. All stores currently listed have to undergo very specific testing to ensure that customer support, game deliveries, and the game keys themselves are of the highest quality. To sweeten the deal, we offer you specific discount codes, which you will not be able to find anywhere else. This allows us to beat all competitor prices and provide you with the cheapest, most trustworthy deals. If the current cheapest price of $1.67 for Total Tank Simulator is too high, create a price alert and we will alert you through email, SMS, or discord the moment the Total Tank Simulator price matches your budget.

Can I play Total Tank Simulator immediately after the purchase?

What store should I choose for the best Total Tank Simulator Deal?