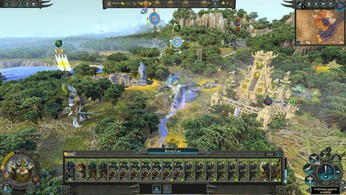 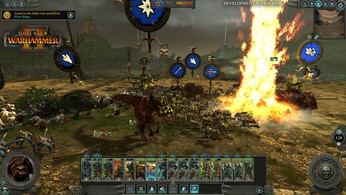 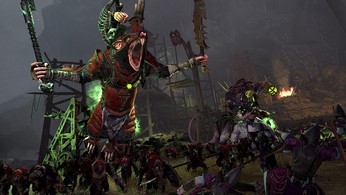 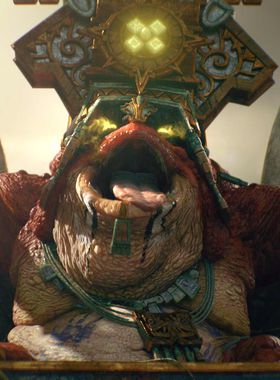 Total War: WARHAMMER II unveils the mystery-shrouded continents far to the west of The Old World. Featuring four iconic new races from the Warhammer Fantasy Battles world - the High Elves, Dark Elves, Lizardmen, and a fourth yet to be revealed - players will battle across enchanted isles, bleak hinterlands, treacherous swamps and perilous jungles.

In a Total War campaign like no other, players will struggle for dominion over the ailing Great Vortex that has swirled for millennia above the elven homeland of Ulthuan. Performing a series of arcane rituals, each race must save or disrupt the Vortex according to their motivations - a struggle culminating in a cataclysmic endgame. Territorial conquest is no longer enough... this is a race for control that will define the fate of the world!

Where can I buy a Total War: Warhammer 2 Key?

With GameGator, you are able to compare 38 deals across verified and trusted stores to find the cheapest Total War: Warhammer 2 Key for a fair price. All stores currently listed have to undergo very specific testing to ensure that customer support, game deliveries, and the game keys themselves are of the highest quality. To sweeten the deal, we offer you specific discount codes, which you will not be able to find anywhere else. This allows us to beat all competitor prices and provide you with the cheapest, most trustworthy deals. If the current cheapest price of $12.00 for Total War: Warhammer 2 is too high, create a price alert and we will alert you through email, SMS, or discord the moment the Total War: Warhammer 2 price matches your budget.

Can I play Total War: Warhammer 2 immediately after the purchase?

What store should I choose for the best Total War: Warhammer 2 Deal?