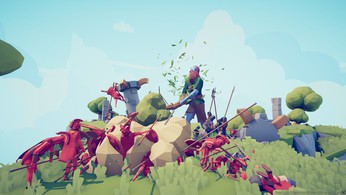 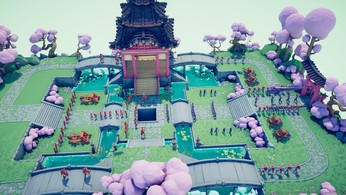 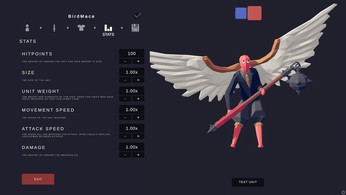 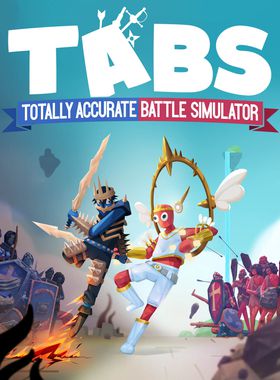 Totally Accurate Battle Simulator is a wacky physics-based tactics game. Experience accurate warfare through the ages. From medieval peasants to modern-day weaponry, TABS uses state of the art physics-based simulation to provide you with never-before-seen insight into our greatest battles of history.

The game Totally Accurate Battle Simulator (TABS) was conjured up during a week-long game jam in a castle. It quickly became apparent that physics-based fighting was amazing and it didn't take long before the rest of the world caught on. The game was quickly picked up by big youtubers such as PewDiePie, Jacksepticeye and many more. Despite many urges to go Early Access the team decided to take it's time to make TABS a full-fledged game and work hard to stay away from the "youtube bait" association. Landfall released a pre-alpha together with pre-orders of Clustertruck with a follow up open alpha in November of 2016. The game has been in active development since November of 2016.

Where can I buy a Totally Accurate Battle Simulator Key?

Can I play Totally Accurate Battle Simulator immediately after the purchase?

What store should I choose for the best Totally Accurate Battle Simulator Deal?