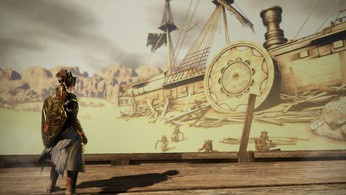 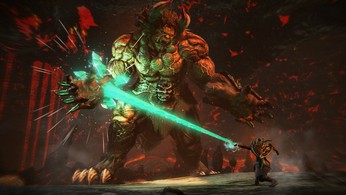 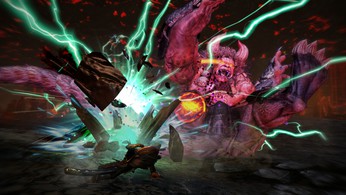 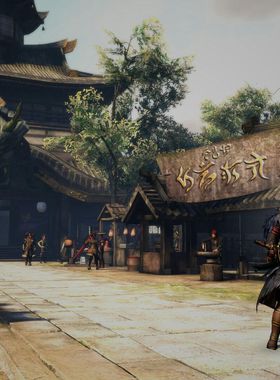 Toukiden 2 unfolds a gripping story that begins shortly after the events of Toukdien: Kiwami and sets the stage for a perfectly coordinated group of comrades to battle diabolical demons. To save humanity, players follow in the footsteps of the Slayers. Special missions allow them to decimate the monstrous hordes and free the Oni-infected areas.

Toukiden 2 takes players into a gigantic open world full of dangers and wonders and leads them deeper and deeper into enemy territory. Slayers and Oni fight in Otherworld, a devastated battlefield divided into six different areas. These individual zones - Yore, Grace, Honor, War, Peace and Chaos - are based on the ages of Japanese history. During their battle, the heroes learn more and more about the Oni threat and their unique role in fighting it.

Where can I buy a Toukiden 2 Key?

With GameGator, you are able to compare 6 deals across verified and trusted stores to find the cheapest Toukiden 2 Key for a fair price. All stores currently listed have to undergo very specific testing to ensure that customer support, game deliveries, and the game keys themselves are of the highest quality. To sweeten the deal, we offer you specific discount codes, which you will not be able to find anywhere else. This allows us to beat all competitor prices and provide you with the cheapest, most trustworthy deals. If the current cheapest price of $33.84 for Toukiden 2 is too high, create a price alert and we will alert you through email, SMS, or discord the moment the Toukiden 2 price matches your budget.

Can I play Toukiden 2 immediately after the purchase?

What store should I choose for the best Toukiden 2 Deal?