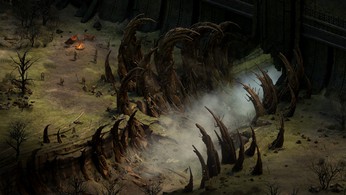 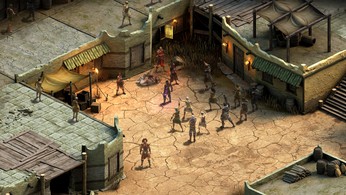 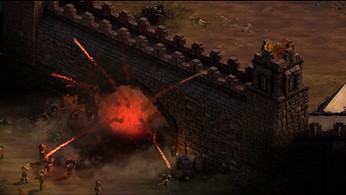 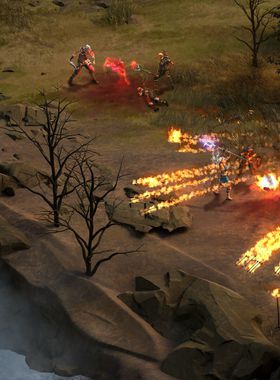 In Tyranny, the grand war between good and evil is over – and the forces of evil, led by Kyros the Overlord, have won. The Overlord's merciless armies dominate the face of the world, and its denizens must find their new roles within the war-torn realm... even as discord begins to rumble among the ranks of Kyros' most powerful Archons.

Players will experience the new world order under the Overlord in a reactive role-playing game (RPG), interacting with the populace as a powerful Fatebinder in the Overlord's forces - roaming the lands to inspire loyalty or fear as they bring control to the last holdouts of the Tiers.

Where can I buy a Tyranny Deluxe Edition Key?

With GameGator, you are able to compare 17 deals across verified and trusted stores to find the cheapest Tyranny Key for a fair price. All stores currently listed have to undergo very specific testing to ensure that customer support, game deliveries, and the game keys themselves are of the highest quality. To sweeten the deal, we offer you specific discount codes, which you will not be able to find anywhere else. This allows us to beat all competitor prices and provide you with the cheapest, most trustworthy deals. If the current cheapest price of $1.03 for Tyranny is too high, create a price alert and we will alert you through email, SMS, or discord the moment the Tyranny price matches your budget.

Can I play Tyranny Deluxe Edition immediately after the purchase?

What store should I choose for the best Tyranny Deluxe Edition Deal?

There are many details that you might want to go through before settling on the deal of your choosing. If you are looking for a special Edition, such as Archon Edition or Commander Edition, you can select these in our menu. When it comes to the actual stores, we made sure that you will never get overcharged/neglected. As we care about your satisfaction, we like to ensure that all deals are legitimate, reliable, and foolproof. On top of that, we make sure all stores affiliated with us have proper refund processes and guarantees and are backed by a competent team to ensure that absolutely nothing will go wrong.