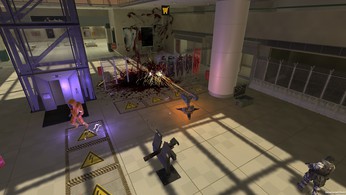 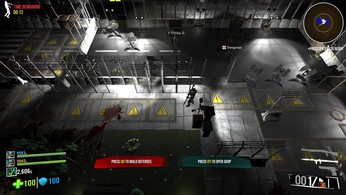 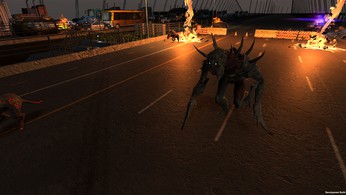 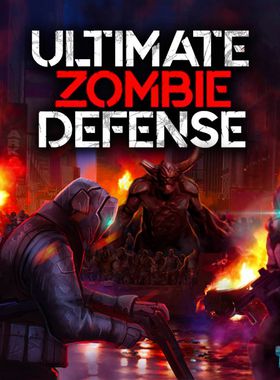 Ultimate Zombie Defense is a Top-down Co-op Survival Horror set in the suburbs of a once quiet city, in the heart of continental Europe. The city and the surrounding 250km landmass have been sealed off in an attempt to curtail the outbreak, although sadly all attempts have failed, until now.

You and your friends are elite members of the military dropped into this plagued location and have only one mission: Locate and destroy the source of the infection.

Discover an extensive base building system where you may place objects such as chain link fences, sandbags, barbed wire, concrete barriers, turrets, mines, fog lights and other military-grade components! Rock out whilst laying waste to hordes of the undead! Choose between 8 unique characters to battle the army of the dead

Where can I buy a Ultimate Zombie Defense Key?

With GameGator, you are able to compare 11 deals across verified and trusted stores to find the cheapest Ultimate Zombie Defense Key for a fair price. All stores currently listed have to undergo very specific testing to ensure that customer support, game deliveries, and the game keys themselves are of the highest quality. To sweeten the deal, we offer you specific discount codes, which you will not be able to find anywhere else. This allows us to beat all competitor prices and provide you with the cheapest, most trustworthy deals. If the current cheapest price of $1.99 for Ultimate Zombie Defense is too high, create a price alert and we will alert you through email, SMS, or discord the moment the Ultimate Zombie Defense price matches your budget.

Can I play Ultimate Zombie Defense immediately after the purchase?

What store should I choose for the best Ultimate Zombie Defense Deal?