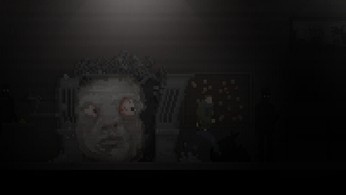 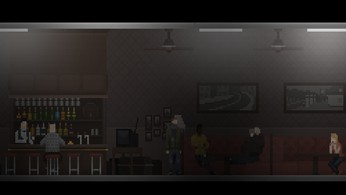 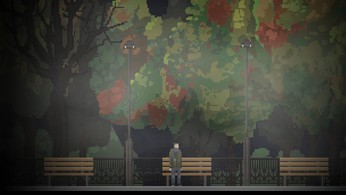 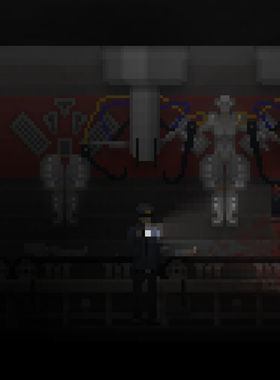 Uncanny Valley is a survival horror game that includes a mix of exploration, puzzle solving and a bit of action with a lot of optional story content. Were trying to preserve the old survival horror kind of gameplay instead of following the modern trend of creating a third person shooter with horror elements.

You play as a security guard named Tom at a remote facility. Hes in charge of the night shift, while his lazy partner Buck is in charge of the day shift. Nights are long, so Tom starts exploring the facility and finds things he shouldnt. The story plays a huge part in the game, so saying anything more would be a major spoiler.

Uncanny Valleys main difference from other games is a thing we like to call the consequence system. Whenever you fail at something, the game goes on, but with harsh consequences for your character that can impact both the story and the gameplay.

For example - you fail at avoiding your attackers, meaning your character will move slower throughout the game, making it harder to escape future pursuers. The player then needs to be careful and more clever, which adds more tension to the game. Of course, there are mistakes you can do that lead to your death, but were trying to avoid that as much as possible.

Why? Because dying and repeating the same section over and over is tedious and leads to frustration. The game stops being scary if youre angry and just want to rush through it, so we think that adding such a system will still keep the tension while adding a new layer to scariness.

Where can I buy a Uncanny Valley Key?

With GameGator, you are able to compare 7 deals across verified and trusted stores to find the cheapest Uncanny Valley Key for a fair price. All stores currently listed have to undergo very specific testing to ensure that customer support, game deliveries, and the game keys themselves are of the highest quality. To sweeten the deal, we offer you specific discount codes, which you will not be able to find anywhere else. This allows us to beat all competitor prices and provide you with the cheapest, most trustworthy deals. If the current cheapest price of $1.13 for Uncanny Valley is too high, create a price alert and we will alert you through email, SMS, or discord the moment the Uncanny Valley price matches your budget.

Can I play Uncanny Valley immediately after the purchase?

What store should I choose for the best Uncanny Valley Deal?