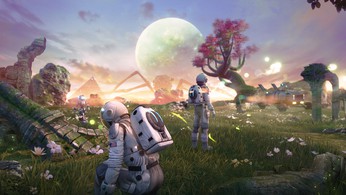 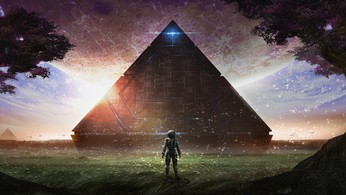 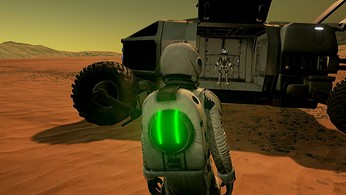 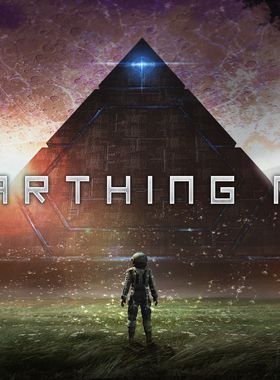 Unearthing Mars is a VR adventure game set on the mysterious Red Planet.

As Co-Pilot of the retrieval team, the player will have the full experience of a space explorer on Mars.

Unearthing Mars provides hours of unique gameplay experiences, ranging from navigating a landing craft through a sandstorm to driving a Mars rover.

From puzzle-solving to first-person shooting, the game will allow players to resolve challenges from a variety of game genres.

Story - Unravel the mysteries of Phobos

Simulation - Experience space flight and landing through the cockpit

Driving Simulation - Explore the Red Planet with the rover vehicle

Where can I buy a Unearthing Mars Key?

With GameGator, you are able to compare 6 deals across verified and trusted stores to find the cheapest Unearthing Mars Key for a fair price. All stores currently listed have to undergo very specific testing to ensure that customer support, game deliveries, and the game keys themselves are of the highest quality. To sweeten the deal, we offer you specific discount codes, which you will not be able to find anywhere else. This allows us to beat all competitor prices and provide you with the cheapest, most trustworthy deals. If the current cheapest price of $6.68 for Unearthing Mars is too high, create a price alert and we will alert you through email, SMS, or discord the moment the Unearthing Mars price matches your budget.

Can I play Unearthing Mars immediately after the purchase?

What store should I choose for the best Unearthing Mars Deal?