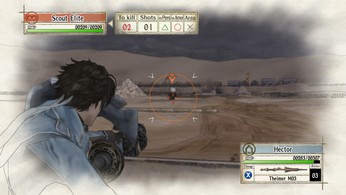 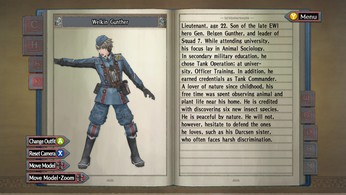 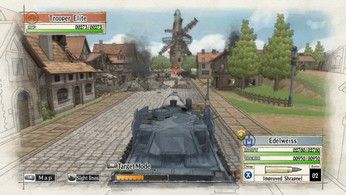 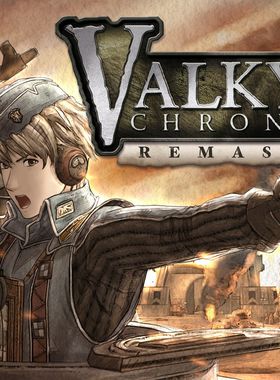 Set in a fictitious continent reminiscent of the 1930s, Valkyria Chronicles depicts Europe divided in two and ruled by two super powers: the Empire and the Federation. The Empire has set its sights on invading a small neutral country called Gallia, situated in the middle of the two superpowers territories, in an attempt to secure invaluable natural resources. Within this struggle a hero named Welkin, and his fellow soldiers of the Federations 7th Platoon, are fighting back against the invasion and the Empires attempts to unify the continent under its power.

During the ensuing war the Federation discovers that the Empire possesses a secret weapon, known as the "Valkyria" - an ancient race with special powers thought to exist only in legends. With this new discovery the fate of the Federations ability to turn the tide of the war, and the hope for a better future, hang in the balance.

Where can I buy a Valkyria Chronicles Key?

With GameGator, you are able to compare 13 deals across verified and trusted stores to find the cheapest Valkyria Chronicles Key for a fair price. All stores currently listed have to undergo very specific testing to ensure that customer support, game deliveries, and the game keys themselves are of the highest quality. To sweeten the deal, we offer you specific discount codes, which you will not be able to find anywhere else. This allows us to beat all competitor prices and provide you with the cheapest, most trustworthy deals. If the current cheapest price of $4.67 for Valkyria Chronicles is too high, create a price alert and we will alert you through email, SMS, or discord the moment the Valkyria Chronicles price matches your budget.

Can I play Valkyria Chronicles immediately after the purchase?

What store should I choose for the best Valkyria Chronicles Deal?