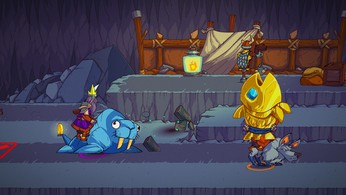 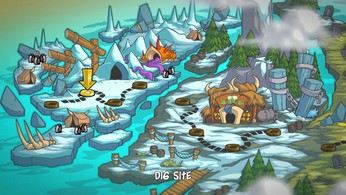 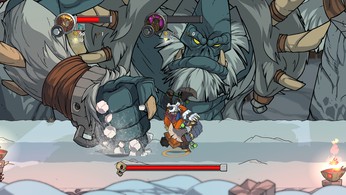 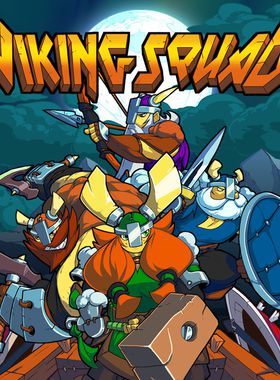 Viking Squad is a lane-based brawler where you and your friends fight your way out from under the maniacal rule of the village Jarl. Along the way you will encounter strange new foes, gather powerful weapons and liberate strange new gods in an ever-expanding pantheon of plunder! Each play session consists of a new run through a procedurally generated game world. Players are given a command to take all the treasures of neighbouring civilizations. Upon sailing to each location players fight the locals for their wealth. Players control one of 4 different Vikings, each with their own move set and personality. The Vikings and their trusty longship can be equipped with items along their journey, drastically affecting their voyage.

Where can I buy a Viking Squad Key?

With GameGator, you are able to compare deals across verified and trusted stores to find the cheapest Viking Squad Key for a fair price. All stores currently listed have to undergo very specific testing to ensure that customer support, game deliveries, and the game keys themselves are of the highest quality. To sweeten the deal, we offer you specific discount codes, which you will not be able to find anywhere else. This allows us to beat all competitor prices and provide you with the cheapest, most trustworthy deals. If the current cheapest price of $14.99 for Viking Squad is too high, create a price alert and we will alert you through email, SMS, or discord the moment the Viking Squad price matches your budget.

Can I play Viking Squad immediately after the purchase?

What store should I choose for the best Viking Squad Deal?