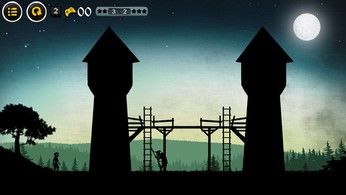 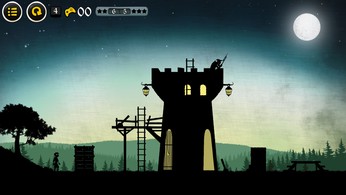 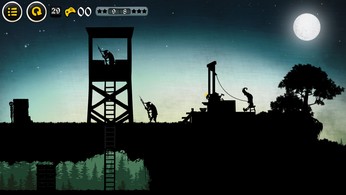 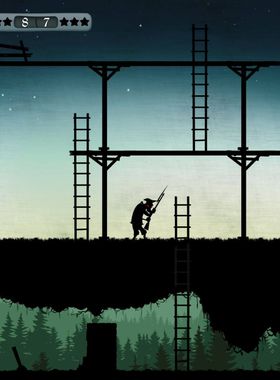 January 21, 1793, Revolutionaries are about to guillotine King Louis XVI of France, leaving the elite free to take over and enrich themselves by snapping up the assets of the clergy and the nobility. You are the last hope for the people of France to prevent the Kings execution and alter the countrys destiny.

Vive le Roi (Long live the King) is a puzzle platform game with levels taking place during the French Revolution.

30 levels and many puzzles to solve during the adventureStealthy trick guards by opening gates, moving objects and much moreChallenge yourself to complete each puzzle with the minimum amount of moves

Where can I buy a Vive le Roi Key?

With GameGator, you are able to compare 6 deals across verified and trusted stores to find the cheapest Vive le Roi Key for a fair price. All stores currently listed have to undergo very specific testing to ensure that customer support, game deliveries, and the game keys themselves are of the highest quality. To sweeten the deal, we offer you specific discount codes, which you will not be able to find anywhere else. This allows us to beat all competitor prices and provide you with the cheapest, most trustworthy deals. If the current cheapest price of $0.39 for Vive le Roi is too high, create a price alert and we will alert you through email, SMS, or discord the moment the Vive le Roi price matches your budget.

Can I play Vive le Roi immediately after the purchase?

What store should I choose for the best Vive le Roi Deal?