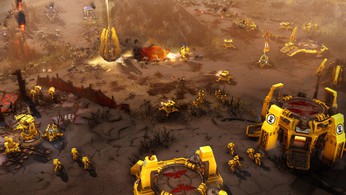 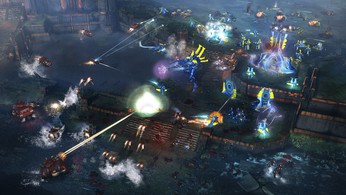 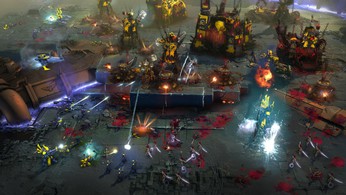 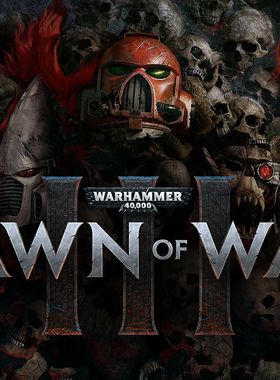 Step into a brutal battle between three warring factions

In Dawn of War III you will have no choice but to face your foes when a catastrophic weapon is found on the mysterious world of Acheron.

With war raging and the planet under siege by the armies of greedy Ork warlord Gorgutz, ambitious Eldar seer Macha, and mighty Space Marine commander Gabriel Angelos, supremacy must ultimately be suspended for survival.

With GameGator, you are able to compare 23 deals across verified and trusted stores to find the cheapest Warhammer 40000: Dawn of War 3 Key for a fair price. All stores currently listed have to undergo very specific testing to ensure that customer support, game deliveries, and the game keys themselves are of the highest quality. To sweeten the deal, we offer you specific discount codes, which you will not be able to find anywhere else. This allows us to beat all competitor prices and provide you with the cheapest, most trustworthy deals. If the current cheapest price of $5.89 for Warhammer 40000: Dawn of War 3 is too high, create a price alert and we will alert you through email, SMS, or discord the moment the Warhammer 40000: Dawn of War 3 price matches your budget.

Can I play Warhammer 40000: Dawn of War 3 immediately after the purchase?

What store should I choose for the best Warhammer 40000: Dawn of War 3 Deal?