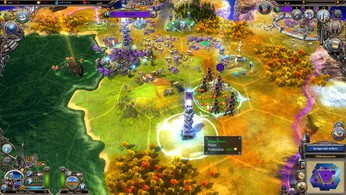 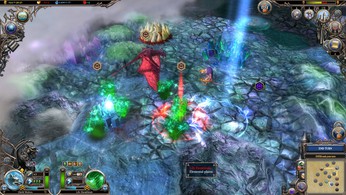 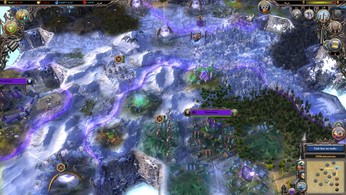 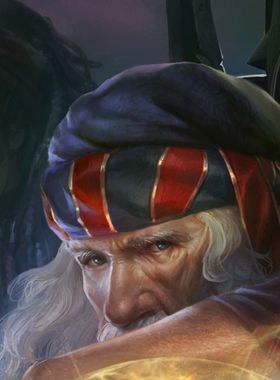 About Warlock 2: The Exiled

The worlds have been shattered, and you have been exiled to one of these shards. The time has come to return to Ardania and seek vengeance on those who cast you out. Battle through the fractured realms inhabited by other exiles, hostile Mages and terrifying creatures. Once back in Ardania you will face your greatest threat: The United One and his four Vicars. Conquer all who oppose you, reclaim your home and take your revenge.

Experience the challenge in single or multiplayer. Play the new "The Exiled" mode or enjoy the game in the Sandbox mode.

Where can I buy a Warlock 2: The Exiled Key?

With GameGator, you are able to compare 15 deals across verified and trusted stores to find the cheapest Warlock 2: The Exiled Key for a fair price. All stores currently listed have to undergo very specific testing to ensure that customer support, game deliveries, and the game keys themselves are of the highest quality. To sweeten the deal, we offer you specific discount codes, which you will not be able to find anywhere else. This allows us to beat all competitor prices and provide you with the cheapest, most trustworthy deals. If the current cheapest price of $1.34 for Warlock 2: The Exiled is too high, create a price alert and we will alert you through email, SMS, or discord the moment the Warlock 2: The Exiled price matches your budget.

Can I play Warlock 2: The Exiled immediately after the purchase?

What store should I choose for the best Warlock 2: The Exiled Deal?