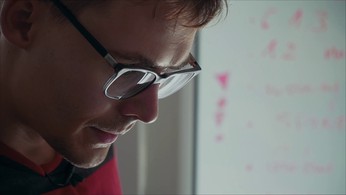 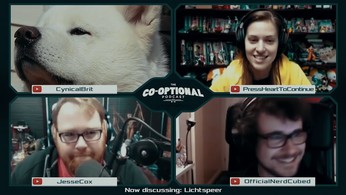 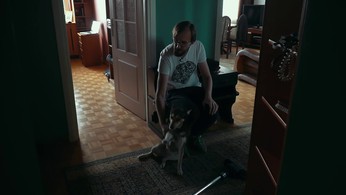 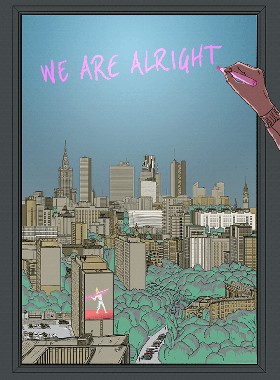 About We are alright

The documentary debut feature film directed by Borys Nieśpielak. Music by Maciej Zakrzewski. After quitting their corporate jobs, Bartek and Rafal decided to create their first video game (Lichtspeer). The movie follows them throughout the last few months of working on the project. You'll be able to witness their struggle to publish the game on PlayStation, the emotions of people associated with the game's launch, and finally, Rafal's and Bartek's attempts to break into the consciousness of youtube stars and the industry press.

Where can I buy a We are alright Key?

With GameGator, you are able to compare 6 deals across verified and trusted stores to find the cheapest We are alright Key for a fair price. All stores currently listed have to undergo very specific testing to ensure that customer support, game deliveries, and the game keys themselves are of the highest quality. To sweeten the deal, we offer you specific discount codes, which you will not be able to find anywhere else. This allows us to beat all competitor prices and provide you with the cheapest, most trustworthy deals. If the current cheapest price of $0.04 for We are alright is too high, create a price alert and we will alert you through email, SMS, or discord the moment the We are alright price matches your budget.

Can I play We are alright immediately after the purchase?

What store should I choose for the best We are alright Deal?