We Are the Dwarves 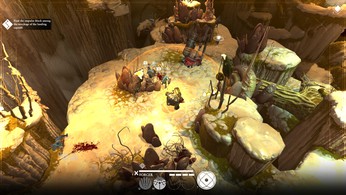 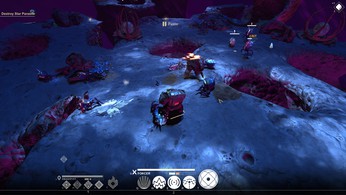 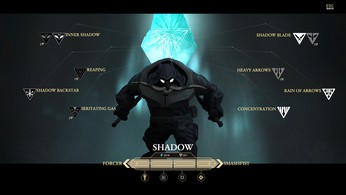 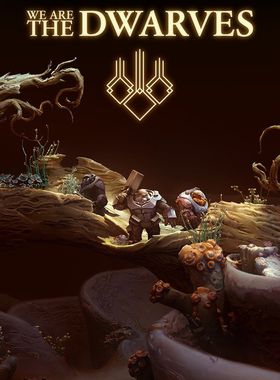 We Are the Dwarves

About We Are the Dwarves

The Dwarven stars are slowly dying- putting the race at the edge of extinction. Deliverance is poised upon three Dwarven astronauts who are sent on an expedition to find a new star in the depths of the Endless Stone. Take control of Forcer, Smashfist, and Shadow as they explore the unknown territories of the stone universe while meeting new civilizations and ancient monsters from the deep layers of space.

We Are The Dwarves is an action-based tactical adventure with active pause (extreme slowdown of time) placing you in control of three Dwarven astronauts. Forcer is capable of ranged destruction, and timely set-up exectution. Smashfist, a brute at heart, gets up close and personal with rage worth avoiding. Shadow stays just where youd expect him to, launching deadly successive assassinations and precision archery from afar. As a trio, combine each dwarfs attack styles into orchestrated destruction against your foe.

Where can I buy a We Are the Dwarves Key?

With GameGator, you are able to compare 12 deals across verified and trusted stores to find the cheapest We Are the Dwarves Key for a fair price. All stores currently listed have to undergo very specific testing to ensure that customer support, game deliveries, and the game keys themselves are of the highest quality. To sweeten the deal, we offer you specific discount codes, which you will not be able to find anywhere else. This allows us to beat all competitor prices and provide you with the cheapest, most trustworthy deals. If the current cheapest price of $0.32 for We Are the Dwarves is too high, create a price alert and we will alert you through email, SMS, or discord the moment the We Are the Dwarves price matches your budget.

Can I play We Are the Dwarves immediately after the purchase?

What store should I choose for the best We Are the Dwarves Deal?