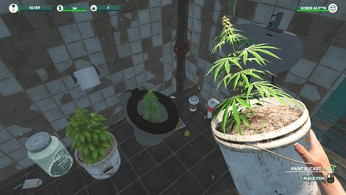 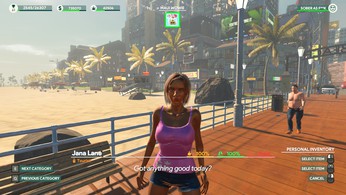 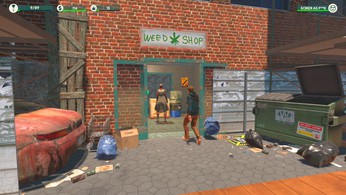 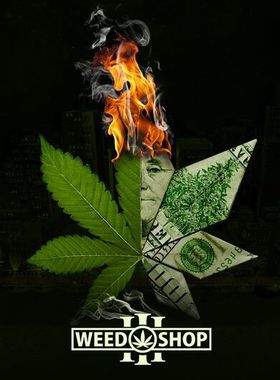 In Early Access, you start your journey just like the last time- broke and clueless. Except now you're even brokerer... er, and your Camaro's been jacked. While moping around at the beach you meet a mysterious yet familiar character who is willing to let your in on his secret to success .. as long as you got an extra kidney to spare. THE SECRET: You can make a lot of money selling weed legally! duh

With the kidney well-spent, you'll learn the ins and outs of growing Marijuana, dealing with customers, promoting your product, and getting high on your own supply... also dumpster Tacos. In other words, you'll be on your way to becoming the largest weed distributor on the west coast!

Where can I buy a Weed Shop 3 Key?

With GameGator, you are able to compare 5 deals across verified and trusted stores to find the cheapest Weed Shop 3 Key for a fair price. All stores currently listed have to undergo very specific testing to ensure that customer support, game deliveries, and the game keys themselves are of the highest quality. To sweeten the deal, we offer you specific discount codes, which you will not be able to find anywhere else. This allows us to beat all competitor prices and provide you with the cheapest, most trustworthy deals. If the current cheapest price of $19.60 for Weed Shop 3 is too high, create a price alert and we will alert you through email, SMS, or discord the moment the Weed Shop 3 price matches your budget.

Can I play Weed Shop 3 immediately after the purchase?

What store should I choose for the best Weed Shop 3 Deal?