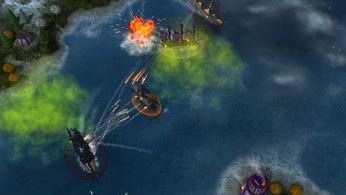 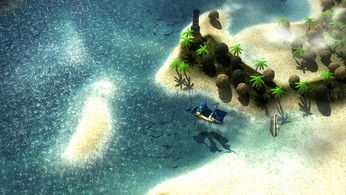 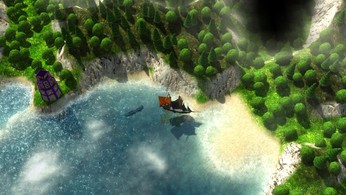 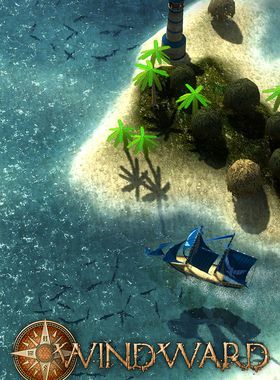 Designed from the start to be a fully procedural co-op game, Windward can be played by yourself, but it truly comes alive when playing with friends. Start by generating a procedural world that will be unique to you, design your own custom faction then sail forward fighting pirates, trading with towns, doing quests or simply exploring - its up to you how you want to play.

As you sail about you will find resources you can make use of, upgrades for your ship, new towns that will ask your assistance, and as you get farther out from the starting area - various pirates that will attempt to take whats rightfully yours. Combat experience will let you unlock new talents and abilities to make that particular line of work easier.

Where can I buy a Windward Key?

With GameGator, you are able to compare 15 deals across verified and trusted stores to find the cheapest Windward Key for a fair price. All stores currently listed have to undergo very specific testing to ensure that customer support, game deliveries, and the game keys themselves are of the highest quality. To sweeten the deal, we offer you specific discount codes, which you will not be able to find anywhere else. This allows us to beat all competitor prices and provide you with the cheapest, most trustworthy deals. If the current cheapest price of $3.03 for Windward is too high, create a price alert and we will alert you through email, SMS, or discord the moment the Windward price matches your budget.

Can I play Windward immediately after the purchase?

What store should I choose for the best Windward Deal?