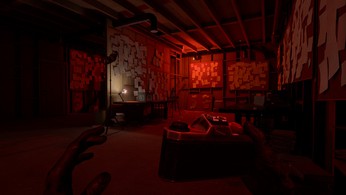 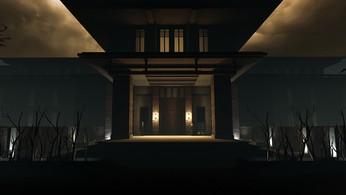 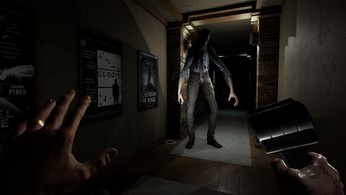 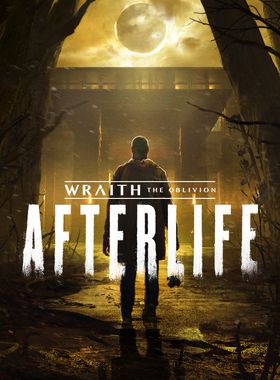 About Wraith: The Oblivion - Afterlife

Welcome to the Afterlife. Play as Ed Miller, a photographer who dies during a mysterious seance and has become a Wraith, a restless undead spirit with unfinished business in the land of the living. Desperate to learn the reason for your death, you'll use supernatural abilities to explore the Barclay Mansion, the site of your untimely demise and reveal its dark secrets.

Eventually, you'll discover why even the dead are terrified of Barclay Mansion... Become a Wraith: Your death is a mystery that you must solve. As a Wraith, you'll use supernatural abilities to move through walls, track the movement of other spirits, and manipulate objects at a distance to uncover the Barclay Mansion's terrifying history and the truth of how you met your end.

Beware of Spectres: Hostile Spectres, spirits of wrath and vengeance each with their own background and connection to the bigger mystery, roam the mansion's halls. With few ways to defend yourself, you must avoid and outwit these lost souls who want nothing more than to send you to Oblivion, the end of all things.

Where can I buy a Wraith: The Oblivion - Afterlife Key?

With GameGator, you are able to compare deals across verified and trusted stores to find the cheapest Wraith: The Oblivion - Afterlife Key for a fair price. All stores currently listed have to undergo very specific testing to ensure that customer support, game deliveries, and the game keys themselves are of the highest quality. To sweeten the deal, we offer you specific discount codes, which you will not be able to find anywhere else. This allows us to beat all competitor prices and provide you with the cheapest, most trustworthy deals. If the current cheapest price of $9.99 for Wraith: The Oblivion - Afterlife is too high, create a price alert and we will alert you through email, SMS, or discord the moment the Wraith: The Oblivion - Afterlife price matches your budget.

Can I play Wraith: The Oblivion - Afterlife immediately after the purchase?

What store should I choose for the best Wraith: The Oblivion - Afterlife Deal?