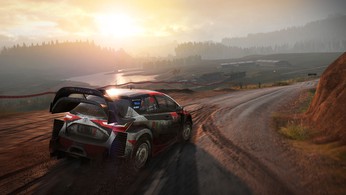 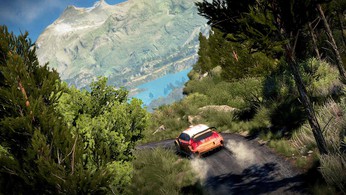 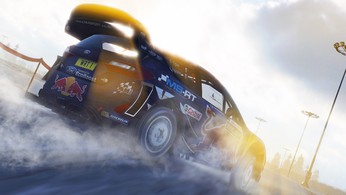 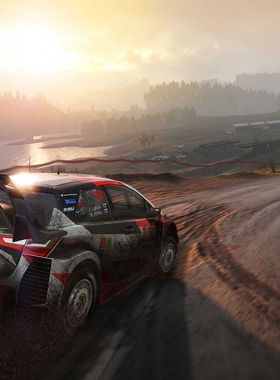 Take on the WRC's 13 rallies and their faithfully reproduced environments. Embody the best drivers in the Championship behind the wheels of their new cars. On your own or online, take on the Epic Stages, face weekly challenges, and live the WRC experience like a pro! 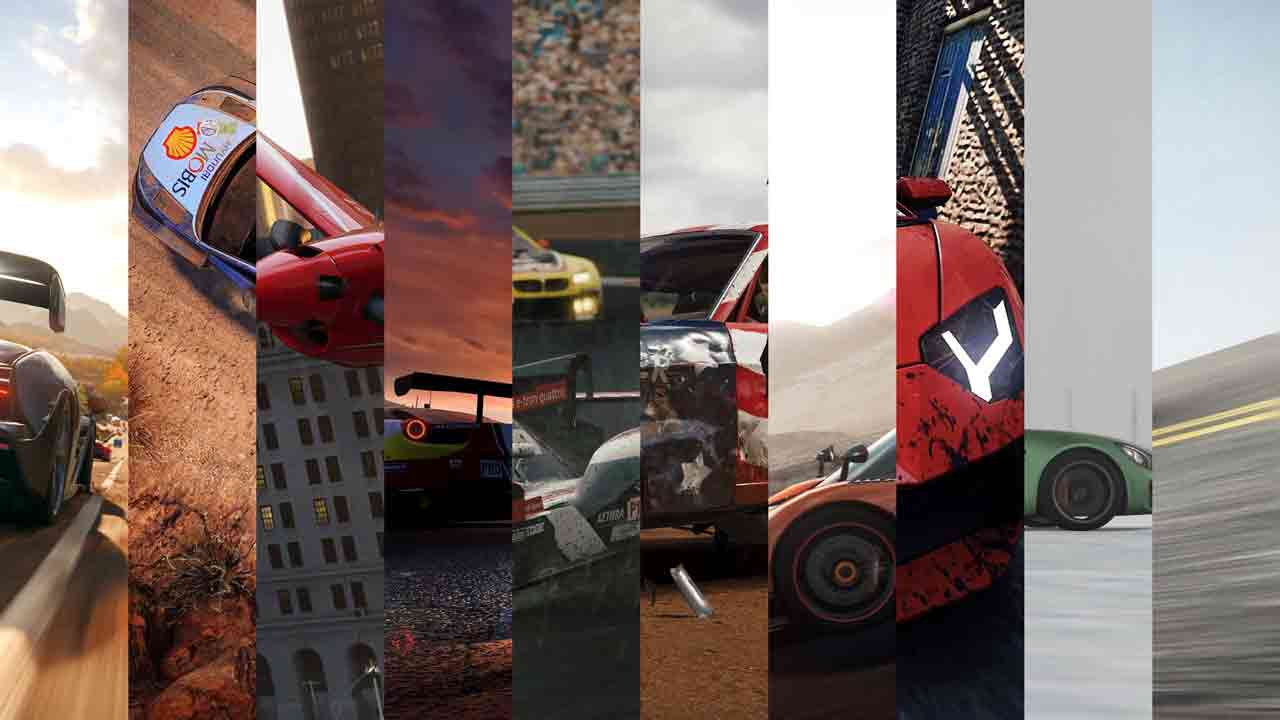 This is a list of the best racing games. We have intentionally not included some classics, to keep the list updated with fresh games. Nostalgia or not, but would you seriously play oldies like NFS Underground 2 again? So if you're looking for relatively new games from the genre, you'll definitely find something here. Place 10 out of 10: Wreckfest Place 10: Wreckfest Expect epic crashes, head-to-head racing and all-new ways to bend metal, combined with realistic physics from legendary developer Bugbear, who also created FlatOut 1 & 2. Wreckfest almost bursts with upgrades and customization options.

Where can I buy a WRC 7 FIA World Rally Championship Key?

With GameGator, you are able to compare 15 deals across verified and trusted stores to find the cheapest WRC 7 FIA World Rally Championship Key for a fair price. All stores currently listed have to undergo very specific testing to ensure that customer support, game deliveries, and the game keys themselves are of the highest quality. To sweeten the deal, we offer you specific discount codes, which you will not be able to find anywhere else. This allows us to beat all competitor prices and provide you with the cheapest, most trustworthy deals. If the current cheapest price of $1.94 for WRC 7 FIA World Rally Championship is too high, create a price alert and we will alert you through email, SMS, or discord the moment the WRC 7 FIA World Rally Championship price matches your budget.

Can I play WRC 7 FIA World Rally Championship immediately after the purchase?

What store should I choose for the best WRC 7 FIA World Rally Championship Deal?