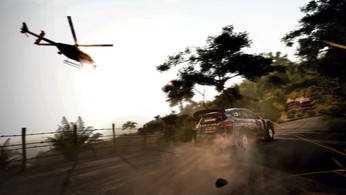 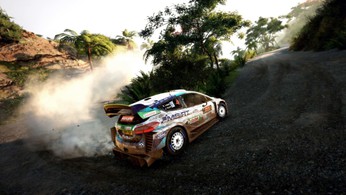 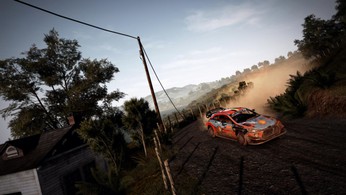 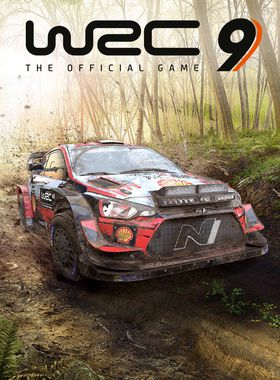 Designed with state-of-the-art technology, the WRC 9 video game brings an extra touch of realism to gamers. Compared to WRC 8, this new part of the FIA World Rally Championship features 3 new countries: New Zealand, Japan and Kenya. Players can choose from more than 400 kilometres of roads, including the game's legendary ones. WRC 9 offers 13 rounds and iconic locations such as the Col de Turini of the Monte Carlo Rally, the Ruuhimäki jumps in Finland, and the moonscapes of El Condor in Argentina. This game also includes the World Rally Cars of the 3 manufacturers in partnership with Nacon, the publisher of the WRC series of video games: Toyota Gazoo Racing, M-Sport Ford World Rally Team and Hyundai Motorsport.

Players can immerse themselves in the shoes of more than 50 different drivers including reigning world champion Ott Tänak, but also rally stars such as Sebastien Ogier, Elfyn Evans, Thierry Neuville and Kalle Rovanperä. Nostalgic gamers will be able to go back in time and select about fifteen bonus cars that have marked the history of motorsport. WRC 9 is one of the most popular racing games among fans of the genre, including a career mode, new gameplay mechanics and a wide variety of events. The developers have paid special attention to braking, suspension, and mass transfers to increase the realism and the feel of the cars. Reactions are thus as close as possible to reality on all surfaces and in all conditions.

Where can I buy a WRC 9 FIA World Rally Championship Key?

With GameGator, you are able to compare 51 deals across verified and trusted stores to find the cheapest WRC 9 FIA World Rally Championship Key for a fair price. All stores currently listed have to undergo very specific testing to ensure that customer support, game deliveries, and the game keys themselves are of the highest quality. To sweeten the deal, we offer you specific discount codes, which you will not be able to find anywhere else. This allows us to beat all competitor prices and provide you with the cheapest, most trustworthy deals. If the current cheapest price of $4.85 for WRC 9 FIA World Rally Championship is too high, create a price alert and we will alert you through email, SMS, or discord the moment the WRC 9 FIA World Rally Championship price matches your budget.

Can I play WRC 9 FIA World Rally Championship immediately after the purchase?

What store should I choose for the best WRC 9 FIA World Rally Championship Deal?