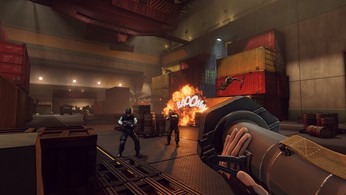 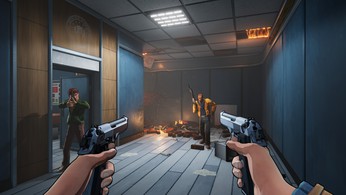 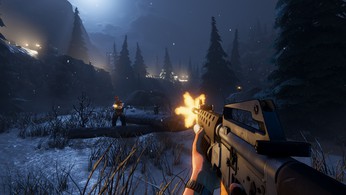 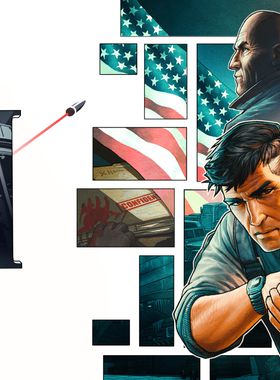 XIII is a remake of the cult first-person action game that was initially released in 2003. You play as “XIII”, a man without an identity, in a solo campaign with numerous twists and turns. Inspired by the eponymous graphic novel, the game features a completely reinvented and unique cel-shading design. In XIII, players can also take part in fierce multi-player fights.

The country remains in a state of shock following the assassination of President Sheridan. You wake up, wounded and with amnesia, on a deserted beach on the east coast. The only clues as to your identity are a tattoo of the number XIII near your collarbone and a locker key. Even though your memory is failing, you discover that you have the reflexes of a highly trained professional fighter. You set off in search of your past, discovering that you played a role in the murder of the President of the United States of America, and revealing the most astounding conspiracy ever hatched in the country's history.

Where can I buy a XIII Key?

With GameGator, you are able to compare 11 deals across verified and trusted stores to find the cheapest XIII Key for a fair price. All stores currently listed have to undergo very specific testing to ensure that customer support, game deliveries, and the game keys themselves are of the highest quality. To sweeten the deal, we offer you specific discount codes, which you will not be able to find anywhere else. This allows us to beat all competitor prices and provide you with the cheapest, most trustworthy deals. If the current cheapest price of $11.00 for XIII is too high, create a price alert and we will alert you through email, SMS, or discord the moment the XIII price matches your budget.

Can I play XIII immediately after the purchase?

What store should I choose for the best XIII Deal?