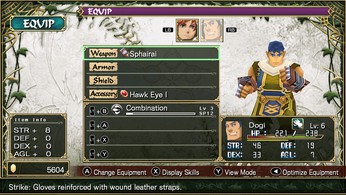 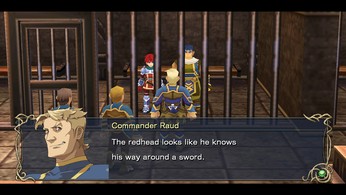 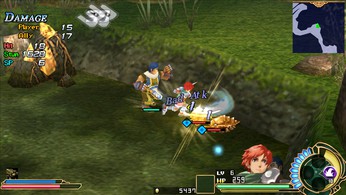 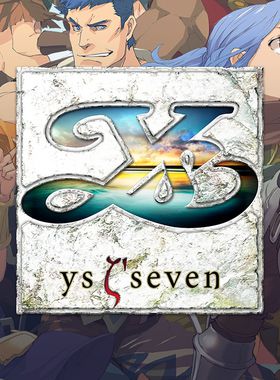 Originally released as a PSP exclusive, Ys SEVEN was the first fully 3D Ys title, the first Ys title to include a party-based battle system allowing players to swap control of characters in real-time, and the most story-heavy Ys game of its time.

This original PC port presents the game in full upscaled HD with a wide variety of resolution options, smooth 60 fps gameplay, full mod integration featuring a variety of new achievements, and even a revised localization to ensure players receive the most immersive gaming experience possible.

Join redheaded adventurer Adol Christin and his loyal companion, Dogi, as they make good use of their pirate connections from adventures past to weigh anchor in the bustling port city of Altago – a former world trading capital that was cut off from foreign visitation for far too long by an all-too-recently ended war with the Romun empire.

The people of Altago are still distrustful of foreigners, and the land is crawling with monstrous creatures who are invulnerable to standard steel, rendering Adol's tried and true arsenal of weapons from games past ineffective. Forced to rearm and retrain from scratch – and to prove his worth to this new country's somewhat xenophobic populace – Adol takes up a king's quest to explore a nearby set of ruins, only to find himself embroiled in a high-stakes game of appeasing ancient dragons and saving the world… yet again.

Along the way, he'll meet a variety of companions old and new who will join him in his quest via the newly introduced party system, wherein up to three characters may be controlled at any one time. Only by mastering the use of pierce, slash, and thrust attacks, as well as dozens of unique skills, quick dodging, “flash guarding,” and more can Adol and his team uncover the mystery of the Five Great Dragons, the five ancient tribes of Altago, and the recent string of earthquakes that threaten to tear apart this ancient and storied land.

Come take part in the first Ys adventure of the modern era, and the latest adventure in Adol Christin's myriad chronicles. The frenetic challenges and massive bosses that made this historic series famous are back, and they're bigger than ever.

Where can I buy a Ys Seven Key?

With GameGator, you are able to compare 7 deals across verified and trusted stores to find the cheapest Ys Seven Key for a fair price. All stores currently listed have to undergo very specific testing to ensure that customer support, game deliveries, and the game keys themselves are of the highest quality. To sweeten the deal, we offer you specific discount codes, which you will not be able to find anywhere else. This allows us to beat all competitor prices and provide you with the cheapest, most trustworthy deals. If the current cheapest price of $9.58 for Ys Seven is too high, create a price alert and we will alert you through email, SMS, or discord the moment the Ys Seven price matches your budget.

Can I play Ys Seven immediately after the purchase?

What store should I choose for the best Ys Seven Deal?