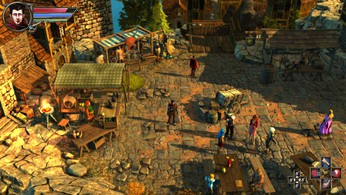 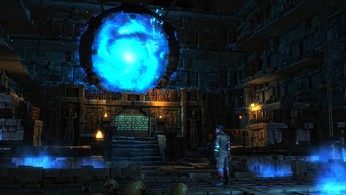 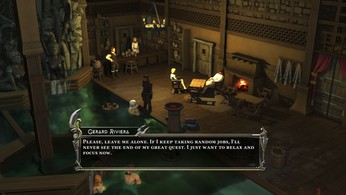 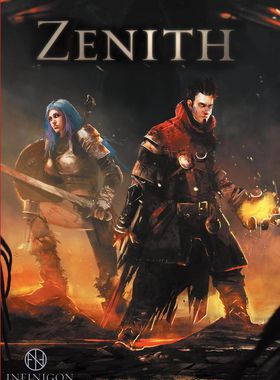 Wizards and adventurers have one thing in common: theyll happily start messing with any ominous glowing artifact they find in a ruin if they think they can gain something for it, be it knowledge on the arcane powers that forged the world, some shiny new sword or, god forbid, the power of friendship. No matter how many skulls are engraved on the thing.

Sure, mages may be more prepared and do it for the right reasons... sometimes. But that doesnt change the fact that theyre toying with dangerous powers, and when they fail, they fail big. And most times those failures reshape the world around them. Generaly in the form of a smoking crater. Or something with a lot of tentacles.

Well, Argus windell was a pretty good wizard, an Arcanologyst to be precise. He knows everything there is to know about ancient artifacts, but I guess an apocalypse unleashed in the middle of a war has a way to change your views on the whole “unveiling the mysteries of the universe” thing. So he retired, looking for peace and quiet.

But that's not easy to get in a world full of spike-haired buffoons who drag their giant swords around and mess things up with their chosen one complex. Specially when you're trying to keep one of those dangerous devices out of the reach of their greasy heroic hands.

Where can I buy a Zenith Key?

With GameGator, you are able to compare 6 deals across verified and trusted stores to find the cheapest Zenith Key for a fair price. All stores currently listed have to undergo very specific testing to ensure that customer support, game deliveries, and the game keys themselves are of the highest quality. To sweeten the deal, we offer you specific discount codes, which you will not be able to find anywhere else. This allows us to beat all competitor prices and provide you with the cheapest, most trustworthy deals. If the current cheapest price of $3.33 for Zenith is too high, create a price alert and we will alert you through email, SMS, or discord the moment the Zenith price matches your budget.

Can I play Zenith immediately after the purchase?

What store should I choose for the best Zenith Deal?