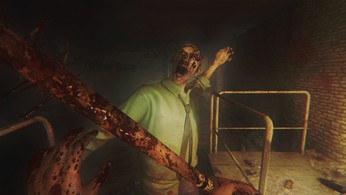 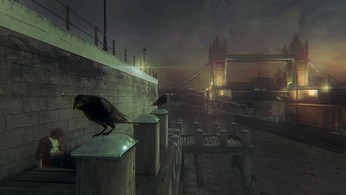 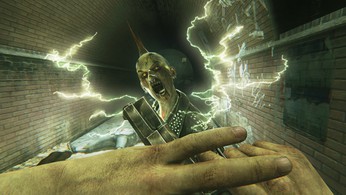 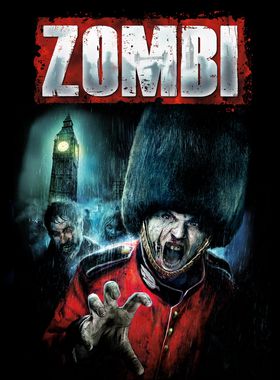 You're still breathing, for now, but how long will you survive the labyrinth of London's streets and underground canals, abandoned by the outside world and surrounded by infected? The horrifying remains of humanity, ravaged by the terrifying disease, are shuffling through the streets, waiting at every turn to prey on your living flesh.

The nail-biting survival experience of ZombiU has been upgraded for download on next-gen consoles and PC. ZOMBI takes the power of the latest generation of hardware to bring you a new level of horror. Test your will to survive, but beware: death is permanent, and one wrong move can cause you to lose everything.

Where can I buy a ZOMBI Key?

With GameGator, you are able to compare 17 deals across verified and trusted stores to find the cheapest ZOMBI Key for a fair price. All stores currently listed have to undergo very specific testing to ensure that customer support, game deliveries, and the game keys themselves are of the highest quality. To sweeten the deal, we offer you specific discount codes, which you will not be able to find anywhere else. This allows us to beat all competitor prices and provide you with the cheapest, most trustworthy deals. If the current cheapest price of $2.97 for ZOMBI is too high, create a price alert and we will alert you through email, SMS, or discord the moment the ZOMBI price matches your budget.

Can I play ZOMBI immediately after the purchase?

What store should I choose for the best ZOMBI Deal?