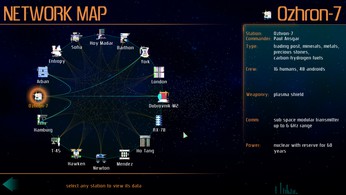 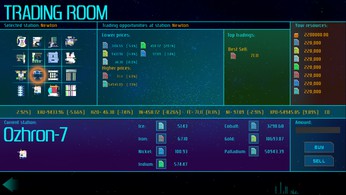 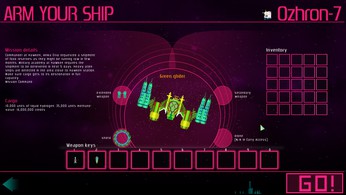 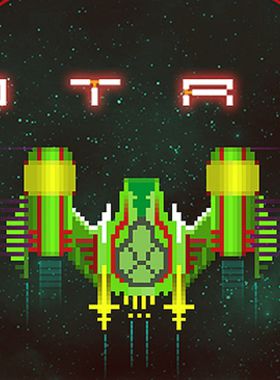 Zotrix is a twin-stick space shooter that combines the retro look and feel of 80's and 90's arcade games with modern gameplay elements, customization, and depth.

The game's console debut adds an Arcade Mode, new missions, more boss encounters, as well as new ships and power-ups unavailable in the well-received original version that some may be familiar with from its PC launch.

Zotrix is a twin-stick space shooter at its core, but on top of that it's also a surprisingly deep space trading game. The Story Mode gives you specific objectives, but lets you plot your own route through a network of space stations to achieve them. You'll escort trade ships from one station to the next, protecting them from onslaughts of enemies in intricate flight patterns attempting to intercept or destroy humanity's vital war resources.

Where can I buy a Zotrix Key?

With GameGator, you are able to compare 5 deals across verified and trusted stores to find the cheapest Zotrix Key for a fair price. All stores currently listed have to undergo very specific testing to ensure that customer support, game deliveries, and the game keys themselves are of the highest quality. To sweeten the deal, we offer you specific discount codes, which you will not be able to find anywhere else. This allows us to beat all competitor prices and provide you with the cheapest, most trustworthy deals. If the current cheapest price of $0.86 for Zotrix is too high, create a price alert and we will alert you through email, SMS, or discord the moment the Zotrix price matches your budget.

Can I play Zotrix immediately after the purchase?

What store should I choose for the best Zotrix Deal?