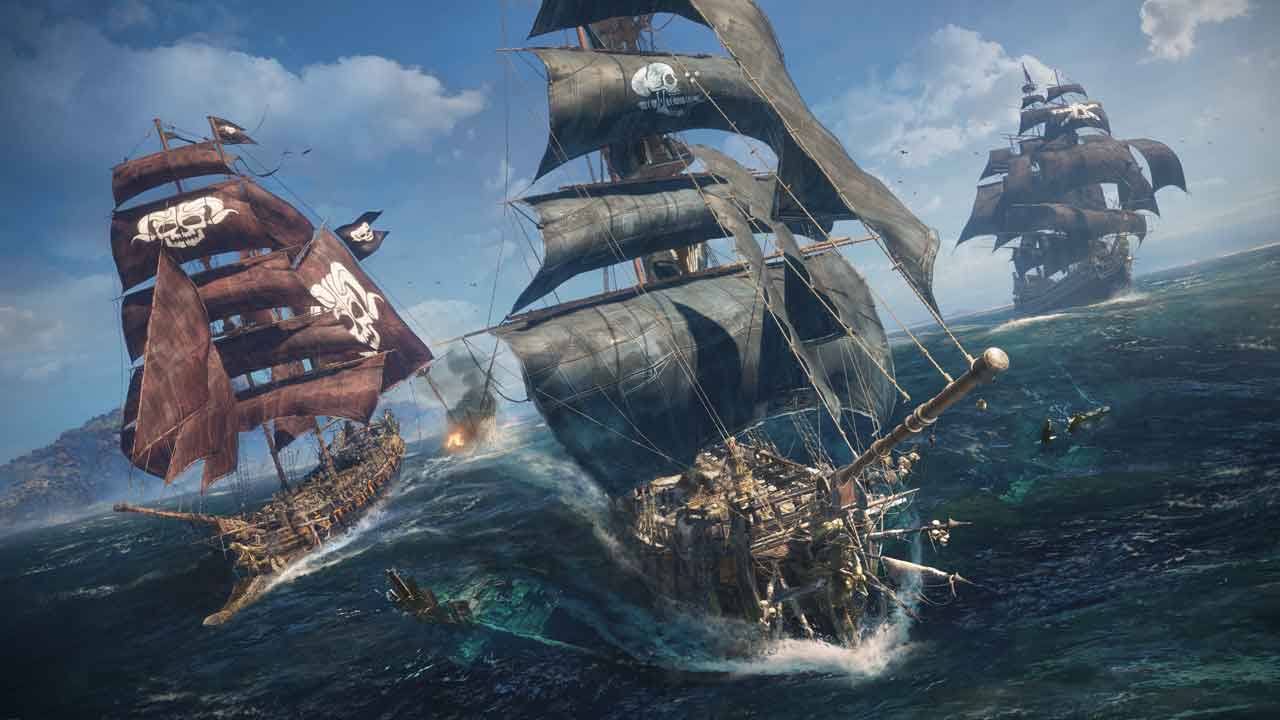 While Ubisoft announced Skull & Bones at the last E3, a release date for the pirate adventure was never mentioned. In the meantime, Ubisoft's pirate simulation game with an online world had become a little quiet.

Luckily, after this years event, there is not only a release period, but also a new gameplay demo. And: There was also some new tangible information.

As mentioned last year, Skull & Bones' sea adventures take place in an open online world where you can meet other virtual pirates. The starting point for each mission is your Hideout, a classic pirate hiding place where you store your loot, manage your ships and fill your bellows with rum. Before you start, you have to choose a suitable ship with useful crew members and gear. These include cannons, artillery, nose rams or the steering wheel.

On the high seas, you have several possibilities to relieve your potential victims of their belongings. By means of an example mission in the video, the developers demonstrated the possibilities of hiding behind land masses or sailing under a false flag in order to lull your enemies to safety. At the end of the sample mission, the AI was also reinforced by a superior warship, so the player in the video teamed up with three other buccaneers to send the Portuguese reinforcement to Bikini Bottom.

You will be able to choose whether you want to team up with other crews and proceed together - or try to fight your way through the rough sea alone.In general, the game certainly has a few parallels to Sea of Thieves, but looks much more realistic and brutal than Rare's pirate game.

Skull & Bones will be released in 2019 for the PC, PlayStation 4 and Xbox One. Before that, there is a playable beta, to which you can already register here.

Don't want to pay the full price for the game? Make sure to pay our Skull & Bones price comparison a visit. 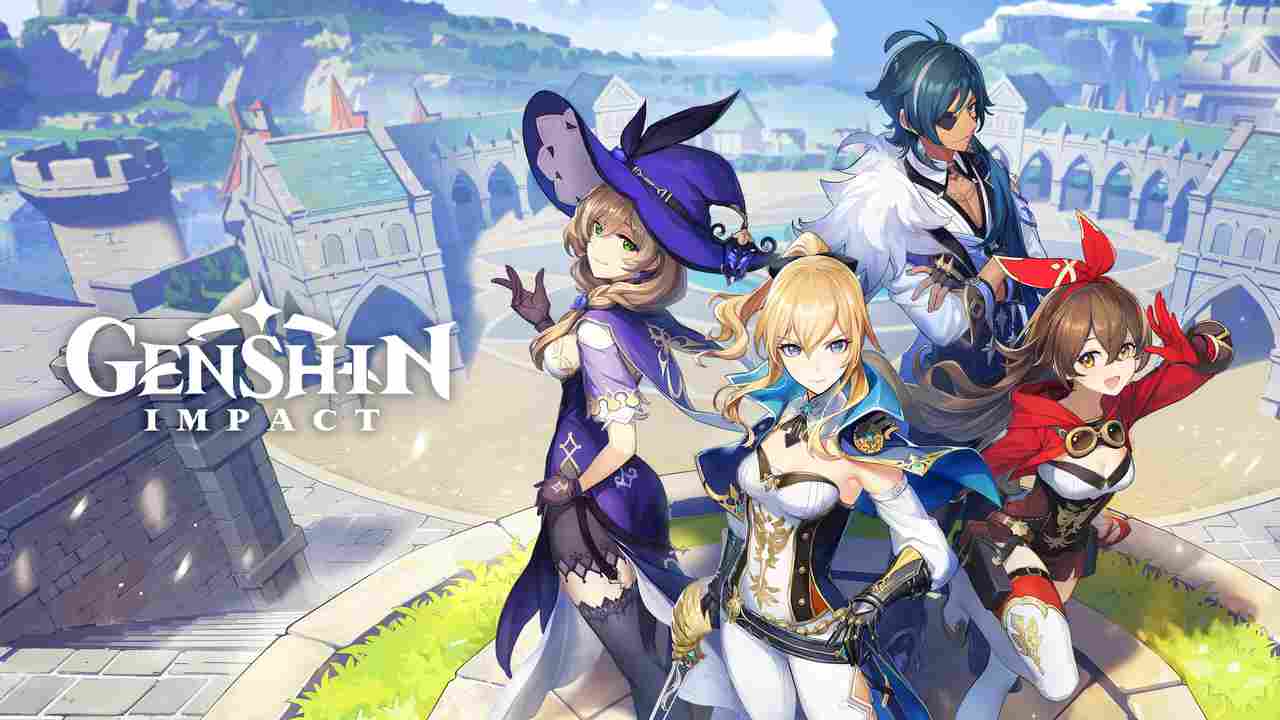