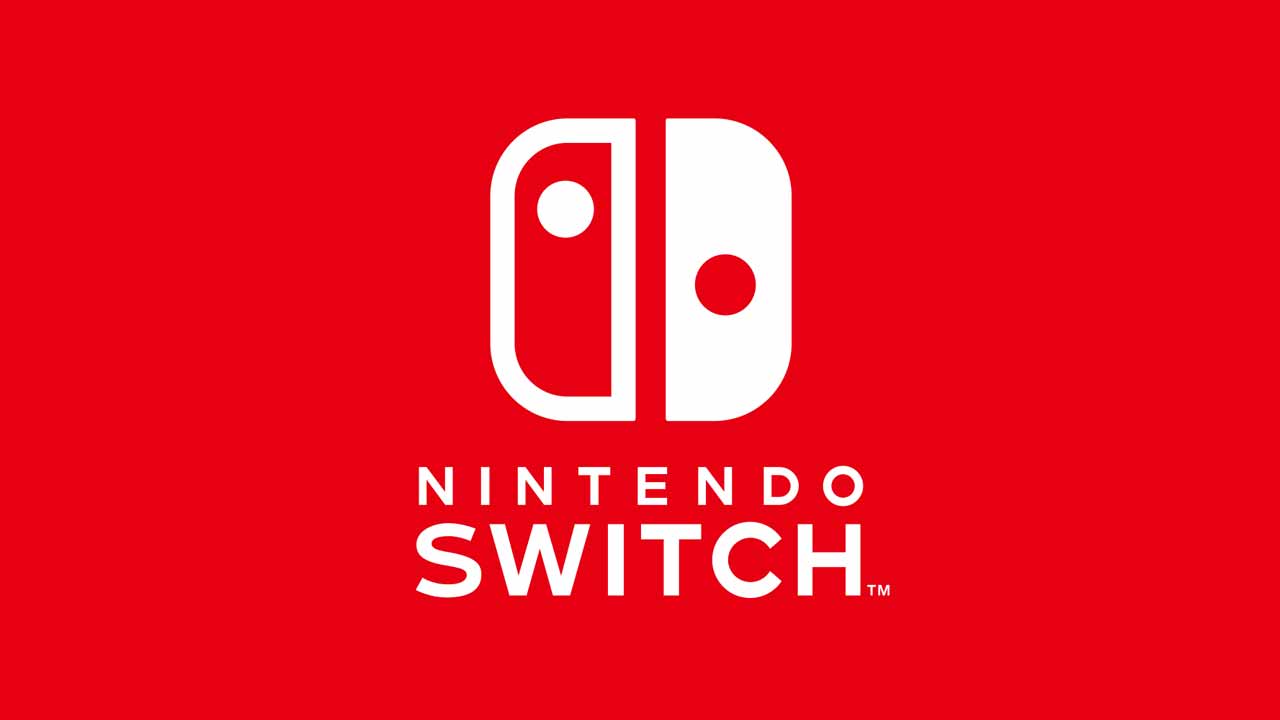 While Nintendo's Switch was already hacked to run Linux in February, programmers have now been able to run homebrew applications and games on the device. The two similar exploits released by the veteran console hackers, failOverflow (ShoefEL2 release) and Kate Temik (Fusée Gelée hack), are hardware based, meaning that for Nintendo to resolve the issue, the actual Nvidia Tegra X1 processor would need to be revised itself.

The hacks cannot simply be patched with software, meaning that as many as 14 million devices are defenceless. As a result, Nintendo will probably be forced to refresh their Switch hardware, as to fully protect itself against security threats in the future.

As failOverflow mentioned in a blog article, 'the Tegra bootrom bug is so obvious that multiple people have independently discovered it by now; at best, a release by other homebrew teams is inevitable, while at worst, a certain piracy modchip team might make the first move.' After fully disclosing the bug to Google, 90 days ago - Tegra chips are often used in Android devices - the bug was now made public. As a result, the team released a 'Linux boot chain and kernel tree, to make it very clear that [they] do this for fun and homebrew, and nothing else.'

While these are the early days of the exploits and no useful tools to run them yourself exist yet, there is a rising demand for users to be able to customize their Switch and run pirated software and games on their device.

However, it will most likely take some time for a homebrew toolchain to appear that can produce actual code that is able to be natively run on Horizon, the Switch OS.Nintendo is likely to try and enforce software fixes against this threat, although they will probably be bypassed easily, as alterations to the OS cannot be prevented. Possible implementations could include code to detect hacked consoles and exclude them from online play, although basically, any software-level fix done by Nintendo can be bypassed by hackers if they choose to put in the time and effort. 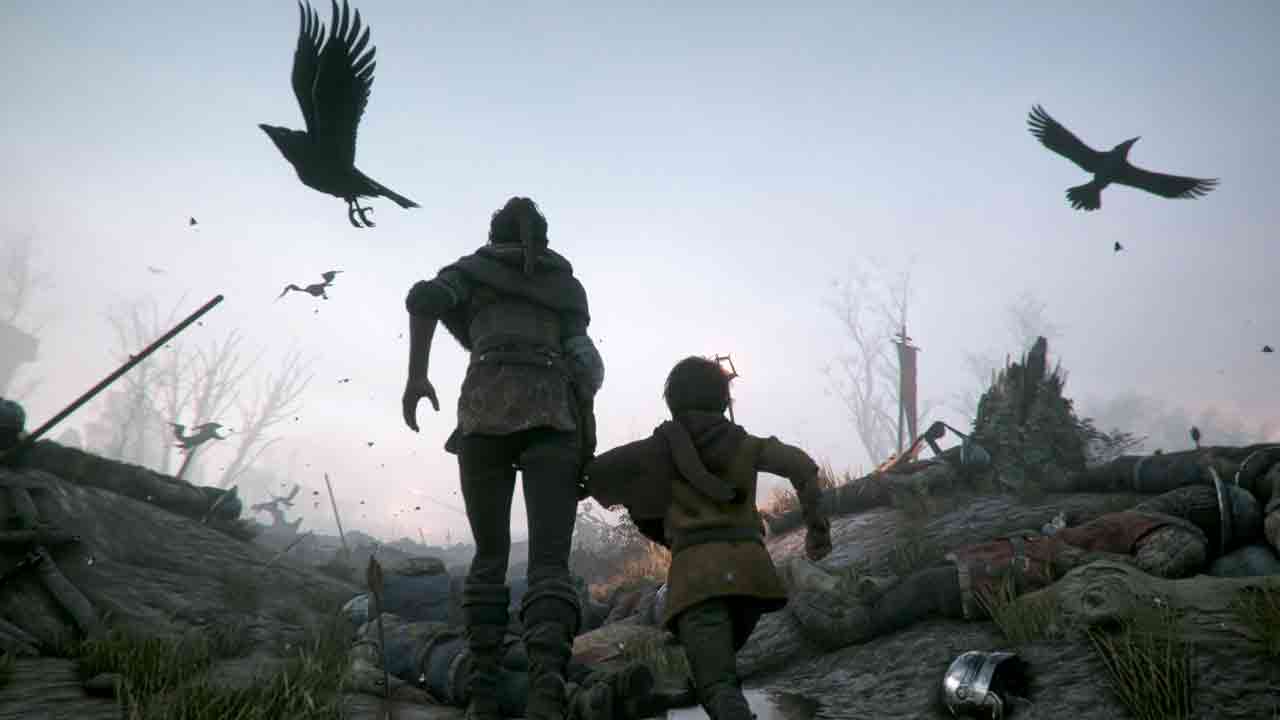