Blizzard Entertainment has let the cat out of the bag and introduced the new hero for the online shooter Overwatch to the public - Wrecking Ball. It is a rather well-armed Mech acting as a tank, controlled by the genetically modified hamster Hammond, also known as Experiment 8.

Wrecking Ball is a tank that not only has a lot of health points, but also an adaptive energy shield. This is predestined for rapid advances at the forefront. His primary weapons, the quad guns, are two sets of two machine guns each, which shred enemies in their crosshairs. Wrecking Ball can also transform into a ball and roll around. In this form, it is also possible for him to shoot a grappling hook, with which he can swing - a new form of mobility in Overwatch. Once the ball has reached a certain height, it can ram into the ground at the push of a button and not only cause damage at the target location, but also briefly push the opponents up into the air. Hammond's ultimate ability is a minefield consisting of numerous explosive bullets. 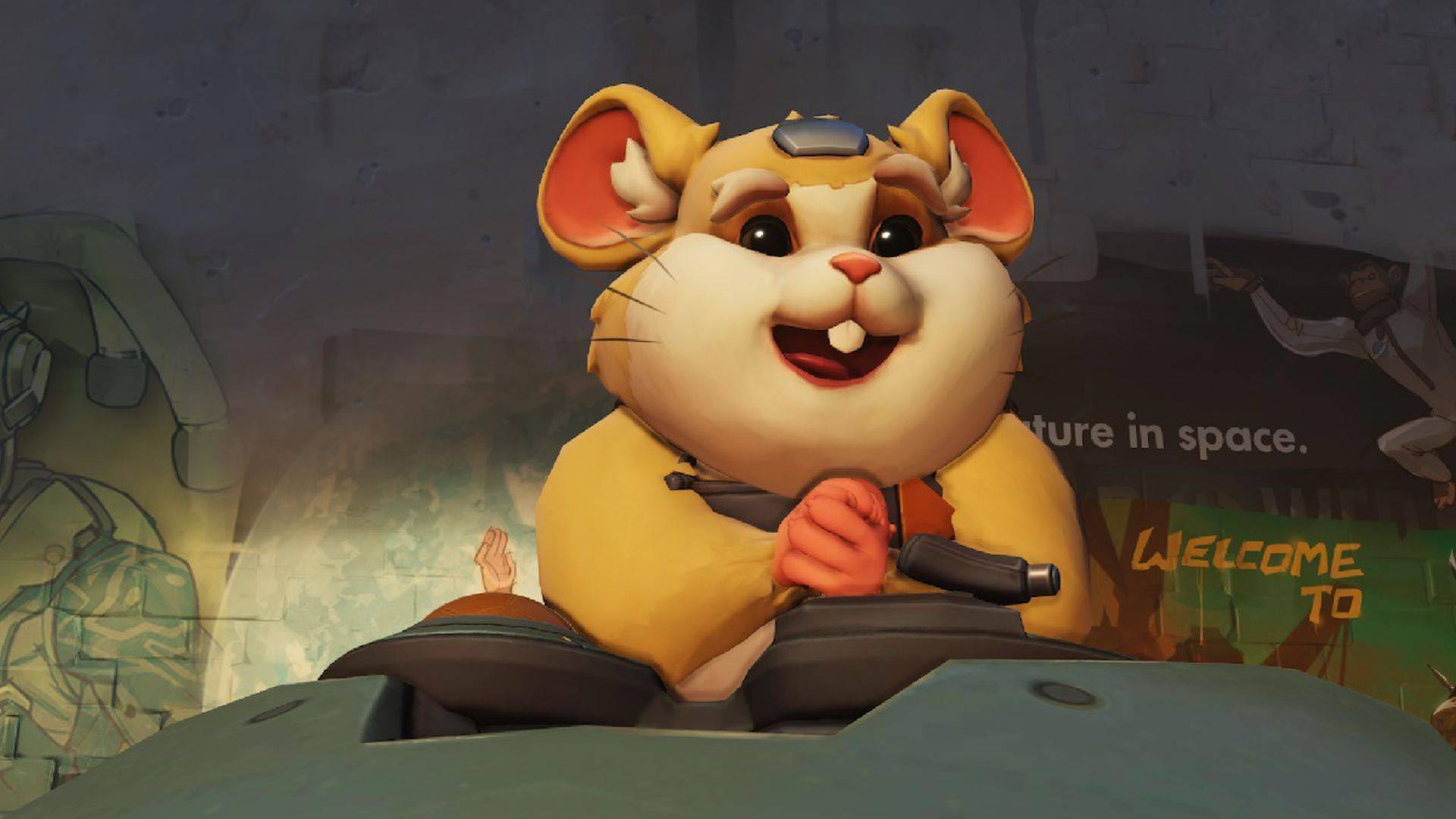 • Quad cannons (LMB): Wrecking Ball fires machine guns.
• Adaptive Shield (E): Temporarily creates a personal shield based on the number of nearby enemies.
• Roll (L Shift): Hammond turns into a ball with increased speed.
• Grappling Claw (RMB): While in ball mode, Hammond can fire a short climbing hook that allows him to attach to surfaces, swing around, overcome chasms and pull himself up. Using this ability, Wrecking Ball can gain momentum and damage and repel enemies on impact.
• Piledriver (L Ctrl): When airborne, Hammond can slam himself down to the ground, causing damage when hitting enemies.
• Minefield (Ultimate, Q): At the height of his powers, Wrecking Ball can use the minefield ability to litter the ground with mines that do considerable damage to their unfortunate triggers.

Wrecking Ball is now available for testing on Overwatch's PTR server. It is not yet known when he will be fully available to everyone.