The Destiny community will find a new home on Steam this fall as Bungie re-releases their Loot shooter with the introduction of the Shadowkeep expansion. The new add-on should be comparable to the Destiny 2: Forsaken content package and introduces the earth's moon to Destiny 2 - a location that was already an important part in the story of the first game of the franchise. Destiny 1 players are meant to feel a certain connection with the location, but much has changed. The moon looks way creepier now, emitting the feeling that something is very wrong.

The idea of making the moon reappear in the franchise started as a kind of passion project. The developers wanted to see if they could take the moon from Destiny 1 and introduce it to Destiny 2. As a result, the moon was completely remastered and overhauled and equipped with new lighting and effects. The Trabant now looks darker and the many shadows give it a mysterious feel. The hunter Eris Morn, a member of the Hidden and the Vanguard, is waiting for you in desperate needs for your help in the fight against new enemies - an uncontrollable power, she can't manage on her own. Should the nightmares leave the moon, the universe will be threatened by a new, dark age.

The Vanguard consists of three high-ranking Guardians: Zavala, Ikora Rey and Cayde-6, representing the Titan, Warlock and Hunter classes. As leaders of the Guardians, they set the marching direction and the mission goals. It will be interesting to see, how they will deal with the new dangers threatening humanity. Ikora's task in the Vanguard is to study threats and enemies, especially the dangers posed by the forces of darkness. She is usually the first to react. Commander Zavala is a Titan veteran who is responsible for defence. Cayde-6 is the favourite of the fans. He is a sly hunter with years of experience staying alive in the wilderness.

When will Destiny 2 be Free to play?

The extension will also include a new raid, a new dungeon, like The Broken Throne from Destiny 2: Forsaken, new side missions, weapons and armour. The title is also meant to further its emphasis on role-playing. If you want to play Destiny 2: Shadowkeep, you do need to own the main game or the previous expansions. Destiny 2's main game will be given a new name: Destiny 2: New Light and change to a Free 2 Play model this autumn. Interested players can then experience the entire game for free, including the two Curse of Osiris and Warmind expansions and the Gambit game mode. Furthermore, there will be cross-save support for PC, Xbox One, PlayStation 4 and Google Stadia and no more platform-exclusive content. Bungie is leaving Battle.net for Steam and players will then be able to transfer their accounts including all characters, equipment and purchased content to the new platform. 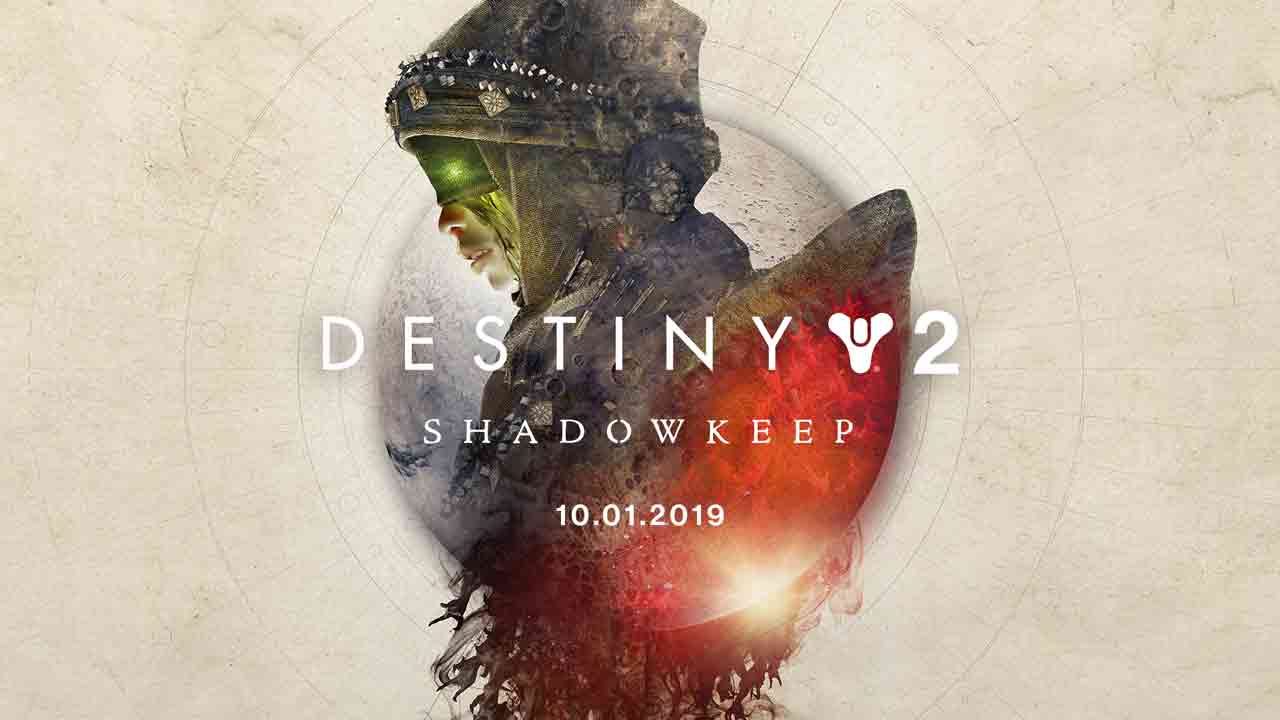 Destiny 2: Shadowkeep is the second major expansion for Destiny 2. While our heroes turn their attention to the limits beyond the protection of the Vanguard, something is starting to move in the shadows of our long forgotten moon.